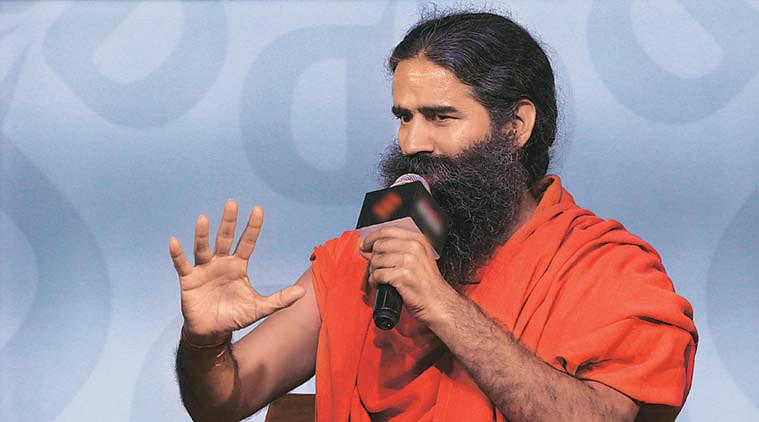 Yoga guru Baba Ramdev on Tuesday (25 September) launched an attack on the Congress, saying the Gandhi family was behind the imprisonment of Union Home Minister Amit Shah.

Targeting former union home minister P Chidambaram, Ramdev said that breaking the law of the country and breaking the divine rule are both unpardonable. Chidambaram ended up in the jail because he broke the law, he said.

"I have never broken the law of the land. Nor have I ever violated the divine rule," Ramdev said. "Never break the rules. If you do, you will land up where Chidambaram is today," he said. He also said that both Rahul Gandhi and Sonia Gandhi were facing legal scrutiny.

Praising Modi, Ramdev said, "Modi is a simple man working for the betterment of our country."