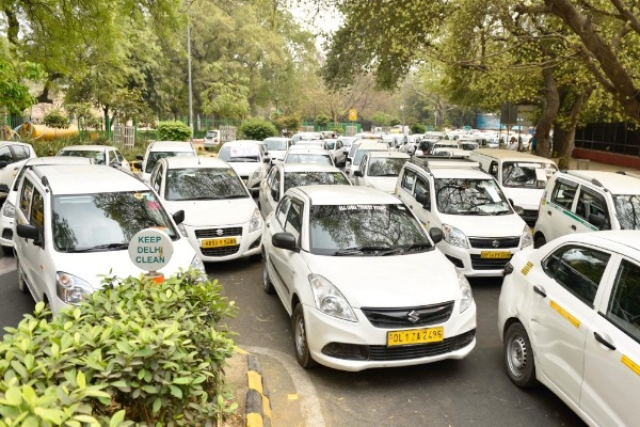 Daily commuters in Delhi depending on cab pooling will soon have to come to terms with not having cab pooling option. Delhi government may soon ban Uber and Ola like cab based operators from offering ride-sharing in the national capital, reported Economic Times.

According to the daily, no final decision was taken in the meeting but the fate of the cab sharing is most likely sealed as it is legally not allowed for cabs in Delhi to drop and pick up multiple passengers.

In the national capital, vehicles like public transport buses are allowed to pick and drop passengers at multiple locations but the same facility is not available to taxis, which run on contract permits so they can only pick customers from one location and drop them to another location.

Under the proposed City Taxi Scheme, installation of GPS and panic button on the cabs will now be mandatory for the cab operators. GPS installation will help in identification of vehicles plying the state.