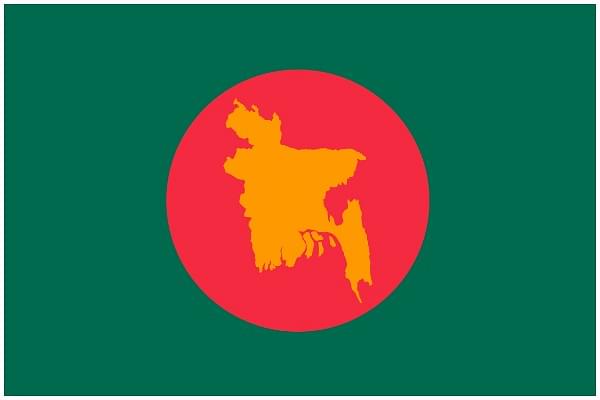 Bangladesh Defence Secretary Abdullah Al Mohsin Chowdhury on Monday (29 June) died at a hospital in Dhaka due to the novel coronavirus, the government has confirmed.

He was admitted at CMH on 29 May after testing positive for COVID-19 and was put into the intensive care unit on 6 June when his condition deteriorated, Bhasani Mirza, administrative officer of the secretary, told The Daily Star newspaper.

He was placed on ventilation support on 18 June as his condition deteriorated, he added.

Chowdhury became Defence Secretary in January and on 14 June, the government promoted him to the senior secretary post of the Ministry of Defence.