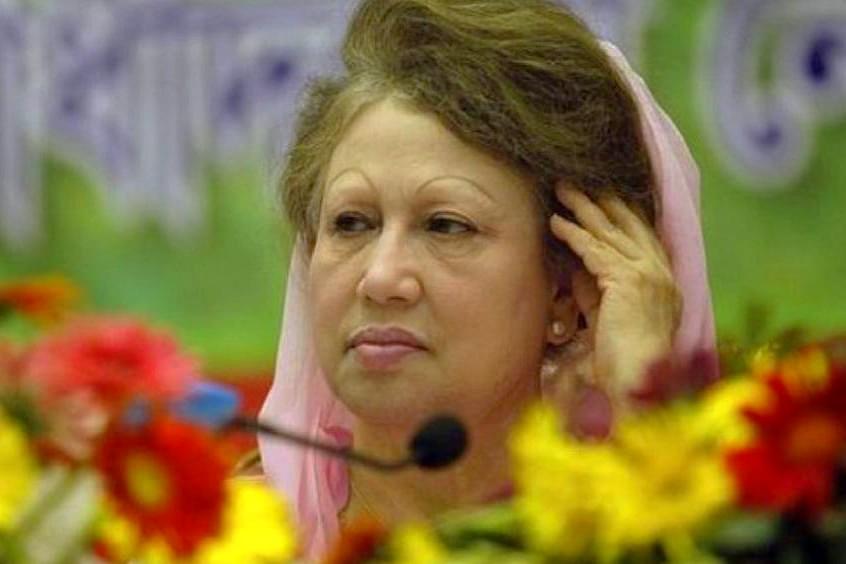 The Bangladesh Nationalist Party (BNP) has urged the ruling Awami League government to transfer its president Khaleda Zia to Dhaka’s United Hospital for better treatment as she is ‘critically ill’.

According to an ANI report, the BNP’s secretary-general Mirza Fakhrul Islam Alamgir said that Zia, jailed on charges of embezzling over $250,000 via her Zia Orphanage Trust, was unable to walk as she was ‘critically ill’. He further said that Zia had confidence only in United Hospital, and refused to take treatment from any other source.

Bangladesh’s Commerce Minister Tofail Ahmed who represents the rival Awami League government however said that Zia is absolutely fine and her party is spreading misinformation to discredit his government.

Zia, a two-time Bangladesh prime minister, was on 8 February 2018 sentenced to five years’ rigorous imprisonment on charges of corruption, which turned out to be a huge setback for the 72-year-old leader.

The leader was sentenced by Dhaka's Special Court over the embezzlement of 21 million taka. Justice Mohammad Akhtaruzzaman, who delivered the verdict, said that the case for corruption had been proven beyond doubt and that there was no way the accused could escape the law.

The BNP is in a controversial alliance with Islamist parties that serves as the opposition to Prime Minister Sheikh Hasina’s Grand Alliance.