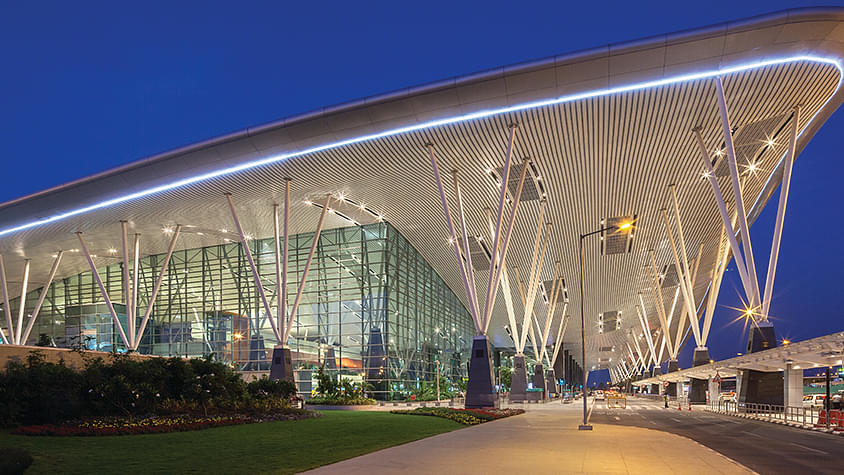 A Bangladeshi national has been arrested at Bengaluru’s Kempegowda International Airport by the airport immigration officials for trying to use an Indian passport to board a flight to the United Arab Emirates (UAE). The arrest took place on Thursday, 29 November.

By crossing the Bilonia border in Tripura, Sujan Kumar Das, 28, entered India in 2003 and lived for a few years, earning his bread as a construction worker. While he was staying in India, he managed to get his hands on an Aadhaar and a PAN card using an agent’s assistance. Now that he had obtained a measure to prove his citizenship, he got the passport from Kolkata’s Regional Passport Office last year in July.

Furthermore, he managed to get a working visa in UAE and arrived in the city to take a flight from here. A few months ago, Minister for Home Affairs Rajnath Singh had convened a meeting in the city and proposed to crackdown on illegal immigrants in Karnataka.