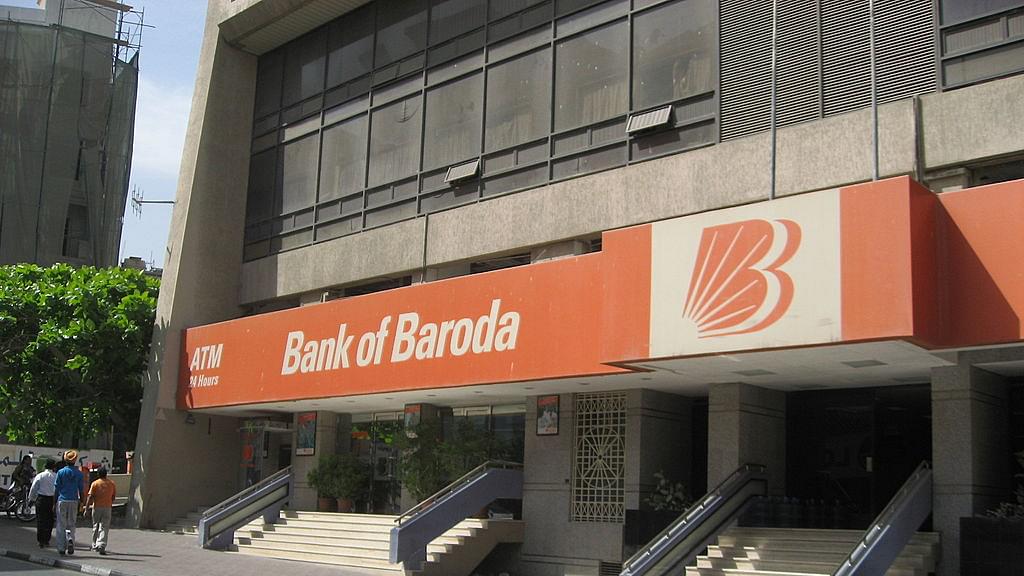 The government carried out another round of fund infusion into a number of public sector banks to the tune of Rs 21,428 crore, which includes Bank of Baroda (merged with Vijaya Bank and Dena Bank from 1 April 2019).

The infusion was carried out with the banks calling an extraordinary general meeting of their respective shareholders and approving the issuance of equity shares to Government on a preferential basis.

With this round of fund infusion completed, the Government's shareholding in Central Bank of India has risen from 89.40 per cent to 91.20 percent. In case of Indian Overseas Bank, government holding has increased from 89.39 per cent to 92.52 per cent.

"This capital infusion will help the bank to shore up its capital adequacy requirements and enable the bank to build a robust loan book," R Subramaniakumar, MD & CEO, Indian Overseas Bank told PTI.