Banking On Mobile? Beware, Your App Could Be Fake And Stealing Your Data 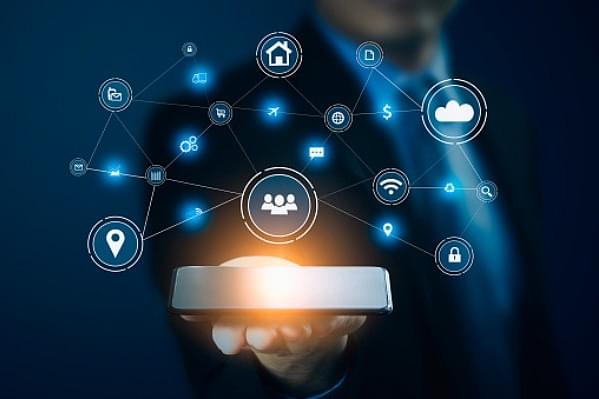 An IT security firm, Sophos Labs, has published a report which claims that fake mobile applications of leading banks like SBI, ICICI Bank and Citi Bank have stolen data of thousands of bank customers, reports The New Indian Express. The apps are reportedly available on Google Play.

Customers are getting deceived as the fake Android applications have similar logos of respective banks, making it difficult for customers to spot the difference between the fake and original apps, the report said. The applications are supposed to have deceptive malware, which may have stolen customers account and credit card details.

While the banks have denied that they have come across such fake applications, a few banks have started inquiries and reported about them to the authorities. When contacted, they said they have not come across any such counterfeit apps. However, some banks have started an inquiry and also informed the Computer Emergency Response Team (CERT)- a national nodal agency for responding to computer security incidents, established in 2004.

The report says the counterfeit applications lured victims to download and use them by masquerading as Internet apps or E-wallets and also promise rewards like cash back on purchases, free mobile data and interest-free loans.

Furthermore, a few people claimed they were providing services such as enabling customers to withdraw cash from ATMs and deliver it to your home.

The report says the best way to protect yourself from such applications is by always using antivirus software and internet security to pt protect data and stop such fake applications from stealing data.