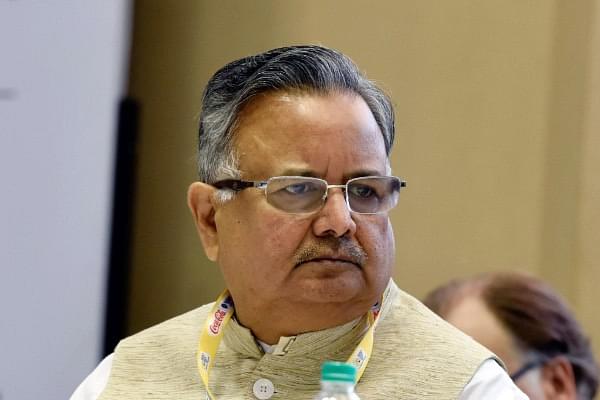 Karuna Shukla, the niece of the former prime minister Atal Bihari Vajpayee, has been fielded by the Congress party against the Chhattisgarh Chief Minister Raman Singh in the Rajnandgaon assembly constituency, The New Indian Express has reported.

Shukla was Member of Parliament (MP) of Bharatiya Janata Party from the Janjgir Lok Sabha constituency in the fourteenth Lok Sabha but lost 2009 Lok Sabha elections from Korba against the Congress candidate Charan Das Mahant.

Shukla left BJP before the Chhattisgarh Assembly polls in 2013 and joined Congress the following year alleging that the state BJP leadership had sidelined her. She fought the 2014 parliamentary elections on the ticket of Congress from Bilaspur constituency but lost to the BJP candidate Lakhanlal Sahu.

“Shukla had been active in Rajnandgaon after joining the Congress. She is a strong candidate who will not only give a tough fight to Raman Singh but will also defeat him”, said Congress state communication wing chief Shailesh Nitin Trivedi.

Shukla, after quitting BJP, has been a vocal critic of the Raman Singh government.