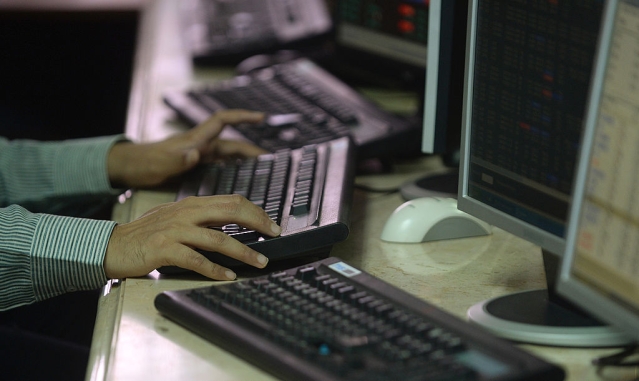 Riding on the back of a free laptop distribution scheme in Tamil Nadu and festival sales, the India traditional PC market inclusive of desktops, notebooks and workstations shipped 3.1 million units, up 15.8 per cent year-over-year (YoY) during the third quarter of 2019, said an International Data Corporation (IDC) report on Thursday (14 November).

Also, as Windows 7 is near to its scheduled end in early 2020, corporate and enterprise users accelerated their upgrades to Windows 10.

Lenovo retained its leadership position with a 28.5 per cent market share in Q3, said the report.

Its shipments grew 55.4 per cent year-over-year on the back of the second phase of shipments to the Electronics Corporation of Tamil Nadu Ltd. (ELCOT) under its ongoing initiative of free distribution of laptops in the state.

Outside the ELCOT, Lenovo was able to win a few large BFSI (banking, financial services and insurance deals), which helped the brand to maintain triple digit growth in the overall commercial segment for the second quarter in a row, IDC said.

Lenovo was followed by HP, Dell Technologies, Acer Group and Asus in the market.

HP maintained its second position with a 26.4 per cent market share, as its shipments grew 9.9 per cent from the previous quarter.

Dell Technologies ranked third with a 19.7 per cent market share in Q3, as its commercial shipments grew 24.1 per cent annually. However, its consumer shipments fell 27.3 per cent, resulting in a 0.6 per cent decline in its overall shipments compared to the same period last year.

Acer Group maintained its 4th position with 11.9 per cent market share, as its commercial shipments grew 21.3 per cent annually and its consumer segment grew 2.8 per cent year-over-year in Q3.

Asus registered 43.6 per cent year-over-year growth and was able to capture a 5.3 per cent market share in the third quarter of this year. The company recorded its highest ever shipments in the country, mainly driven by strong growth in the online channel, according to IDC.

In the overall traditional PC market in India, the desktop category saw a 10.6 per cent year-over-year growth in its shipments, mainly contributed by Windows 10 refresh buying from the banking sector.

Notebooks grew 18 per cent annually on the back of education deals as well as growth in both corporate and SMB segments, as these enterprises scaled up their purchases for Windows 10 migrations.

"Vendors have procured inventory to target Windows 10 refreshes in small and medium enterprises. Hence, the SMB segment is expected to be relatively softer in 2019 Q4, although education deals and global account refreshes are expected to maintain the momentum," said Shenoy.

While the commercial segment witnessed healthy growth, the consumer segment was down by 4.2 per cent from the same quarter a year ago.

However, it grew 49 per cent sequentially driven by multiple mega online festivals and Diwali offers, said the report.