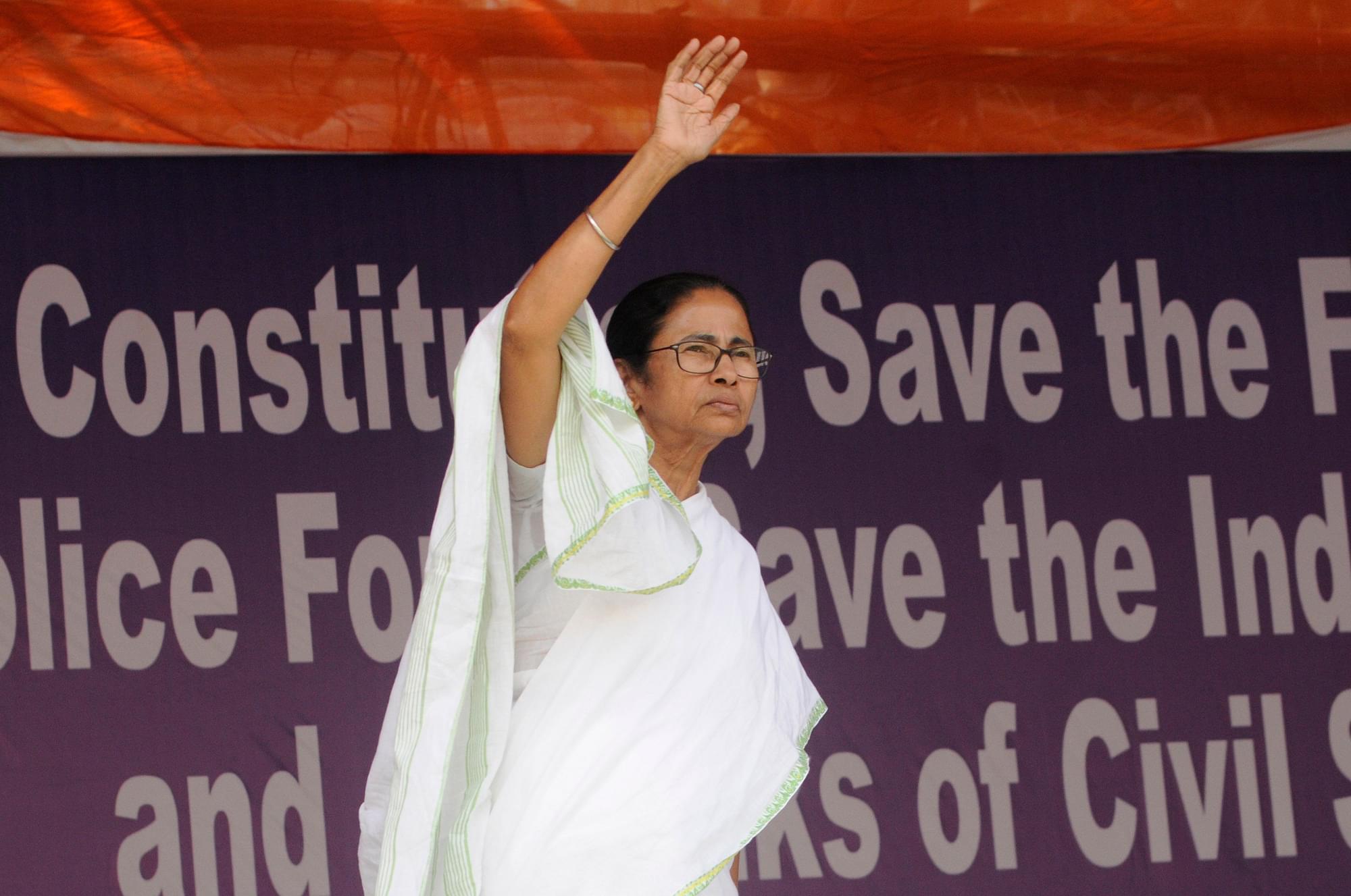 The BJP has alleged that Trinamool party workers have begun harassing voters in West Bengal’s Burdwan where the party’s S S Ahluwalia won the Lok Sabha election with a slender margin, IANS has reported.

Apart from harassing voters, the Trinamool workers have also been accused of breaking tube wells and snapping off water supply lines. Apart from West Burdwan, this incident is also said to have happened in Bankura.

A BJP worker in Kanakpur polling area falling under the Bankura Lok Sabha constituency has been quoted as saying that, “All tubewells in the village have been damaged because BJP has done well”.

A similar incident was also reported from a village falling under Rampurhat block in Birbhum. In the village, at least five-six tube wells have been destroyed due to BJP’s victory, claims the report.

The city of Durgapur too wasn’t immune and 10 public taps were found broken which led to fingers being pointed at the Trinamool dispensation.