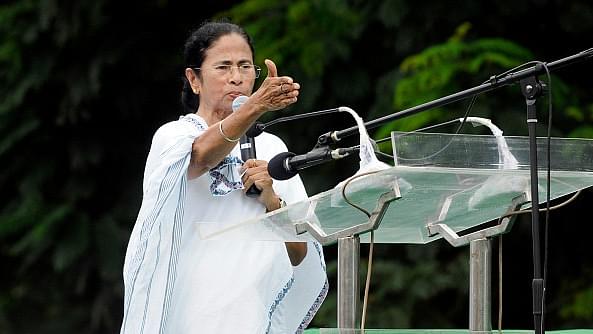 West Bengal Chief Minister Mamata Banerjee’s orders demanding junior doctors end their strike by 2 PM on Thursday (13 June) failed to intimidate the medical fraternity as it has vowed to continue the strike till all the demands are met, India Today has reported.

The protesters have chiefly demanded better security at hospitals including armed policemen after junior doctors were brutally attacked by a large mob in Kolkata’s NRS hospital and medical college over the death of a 75-year-old patient named Mohammed Shahid.

The attack included the 200 strong mob hurling bricks inside the hospitals which hit one of the interns on the head and he suffered serious injuries. He is now said to be out of danger.

After the doctors demanded arrest of the culprits under non-bailable sections and better security, Mamata unexpectedly took an aggressive posture by demanding that they end the strike by 2 PM today (13 June). She also visited the SSKM hospital in the capital and threatened the doctors of consequences if they do not resume work.

After refusing to back down, a team of doctors also met with Governor Keshari Nath Tripathi at Raj Bhavan, who then assured them his support,

Come evening, Mamata’s stance appears to have softened after she took to Facebook to appeal to the doctors to end their strike and restore normal services for patients.

“I'll be obliged and honoured if you all please take full care of hospitals”, Mamata wrote in the Facebook post.

During the strike there have also been reports of doctors in other parts of the state like Burdwan being beaten up by goons for lending their support to the protest.