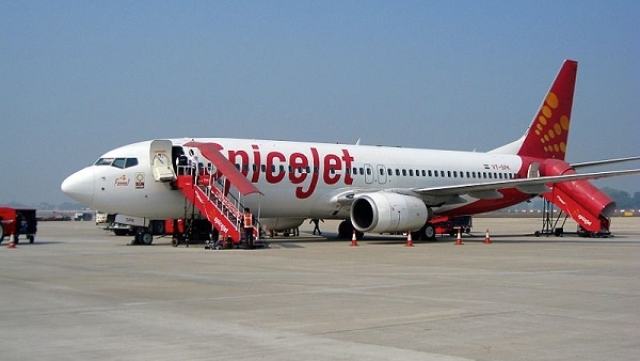 Durgapur is the 13th under-served market coming under the UDAN scheme. For SpiceJet, with the addition of Durgapur, it means the airliner is now operating as many as 45 flights connecting 25 cities under UDAN.

The route had been awarded under the third round of the UDAN scheme. SpiceJet won the rights to operate flights on the route exclusively, making it the only carrier to offer air services on the sector.

The airline has deployed Boeing 737 for the service. The flight will be taking off from Mumbai at 7:50 am for the industrial city of Durgapur daily and will take off again for Mumbai from Durgapur at 10:45 am.