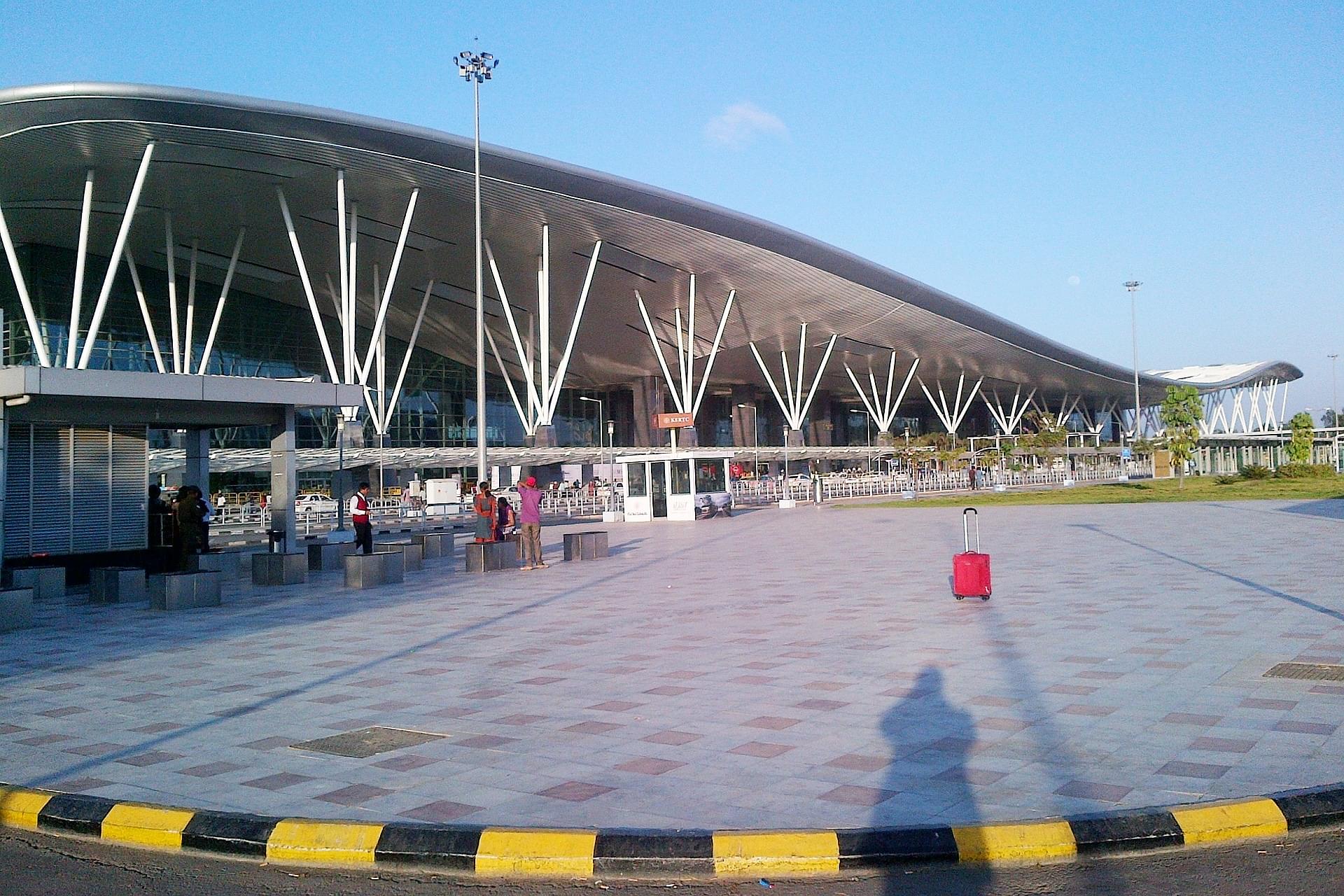 The Kempegowda International Airport (KIA) has seen a dip in the Air Traffic Movement (ATM) in May 2019, when compared to the same month last year, the Times of India reports.

While international ATM increased by 8.4 per cent, domestic ATM fell by 2.1 per cent in May this year, the report adds. Officials believe the trend, which is seen at all major airports, is due to the pull out of Jet Airways and grounding of the Boeing 737 Max aircraft.

“The ATM for May 2019 is lower than the corresponding period last year, largely owing to the pullout of Jet Airways and the grounding of the Boeing 737 fleet across all airlines. This trend has been seen across all major airports,” a BIAL spokesperson said.