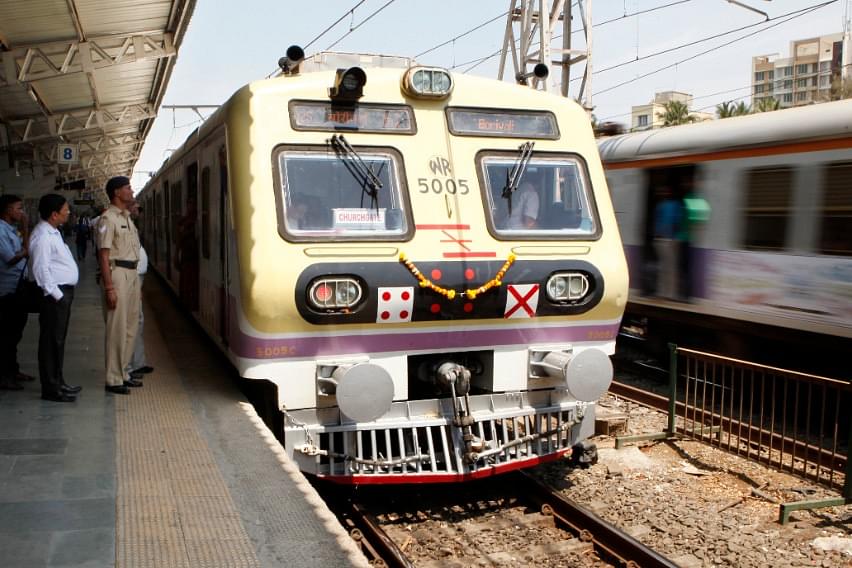 Giving residents of Bengaluru a reason to cheer, the Ministry of Railways on Tuesday (21 August) gave approval for the formation of a special purpose vehicle (SPV) to execute the Rs 17,000 crore commuter rail project for the city, reports The New Indian Express.

The SPV, to be set up on the lines of the Mumbai Rail Vikas Corporation (MRVC) – that has the Railway ministry holding 51 per cent and the state of Maharashtra holding the balance 49 per cent – was originally to have the state and the Railways as equal partners with 26 per cent each and the Infrastructure Development Corporation of Karnataka (I-DEK) Limited having the remaining 48 per cent. However, the Centre was not comfortable with a private company holding majority share.

Under the new pattern, the Karnataka Rail Infrastructure Corporation (K-RIDE) will have the Railways as the minority partner with 49 per cent and the state of Karnataka with the majority stake of 51 per cent.

A detailed project report (DPR) on the commuter rail system (CRS) will be carried out by RITES in January 2019.

K-RIDE will also take up doubling of the Baiyapanahalli-Hosur and Yesvantpur-Channasandra lines for the commuter rail.