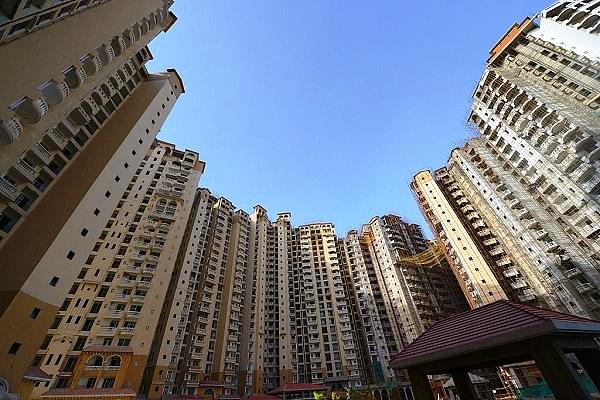 Home rental service Homigo which was founded by IIT Kanpur alumni has gone bankrupt leading to tenants being asked to vacate their homes overnight, media reports have claimed.

The company has reportedly failed to pay rent to the home owners which resulted in this eviction notice. Under its operating model, Homigo used to lease apartments from the owners and sub-lease them either on a sharing or standalone basis to regular tenants.

Reports claim that while the company is now not returning calls, some tenants have received mails that it would be unavailable for two months. Homigo currently has with itself security deposits and lease amounts which run into lakhs.

Most of the tenants have also placed security deposits running up to Rs 50,000 with Homigo.

Following this bankruptcy, tenants numbering about 400 have formed a group named “Action against Homigo” and are mulling legal action.

The woes extend to company’s employees as people like security guards, furniture suppliers among others too have not been paid by the company.