Bengaluru: Karnataka HC Quashes BBMP’s Decision To Ban All Kinds Of Advertisements For One Year 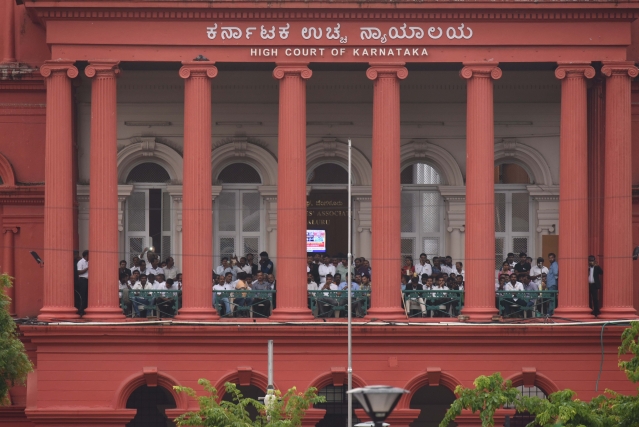 Karnataka High Court has quashed Bruhat Bengaluru Mahanagara Palike’s (BBMP) resolution of banning all sorts of advertisement in Bengaluru for a year in order to preserve the aesthetic beauty of the city.

Rejecting the resolution passed by the BBMP on 6 August, 2018, Justice S Sunil Dutt Yadav pronounced the judgement as reported by The New Indian Express.

Several advertisement agencies questioned the validity of the resolution and moved to the courts arguing that the ban was ‘unconstitutional’ and affected the livelihood of advertisers and their employees.

Earlier the BBMP had decided to ban public advertisements in the city in the public interest.