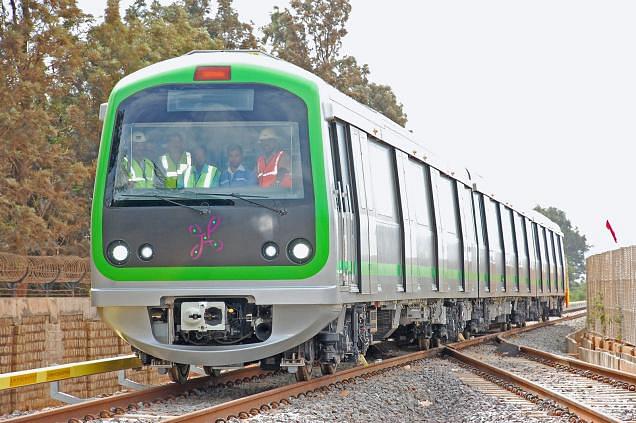 Various Kannada, Telugu and Malayalam movies, documentaries and advertisements have been shot at the metro trains and stations have become an integral part to the Bangalore Metro Rail Corporation Limited’s (BMRCL) non-fare revenue, the Times of India reports.

Permitting movie shooting has also increased the promotion of its services. The demand from Kannada filmmakers is the highest as most moviegoers in the city can relate to their real life.

Further, they need to specify the locations, likely date coverage and period of shooting. “We scrutinize the script pertaining to sequences of feature films and documentaries involving BMRCL premises and rolling stock,” an official said.

The officials examine the programme of shooting to avoid disturbance to ensure the normal working of trains and passengers safety and need to follow other rules of the BMRCL.

“The filmmakers must ensure that there’s no adverse publicity and BMRCL is not depicted in poor light. If it’s in a normal train, shooting with open doors or rooftops is not allowed. No inconvenience should be caused to passengers and staff,” he added.