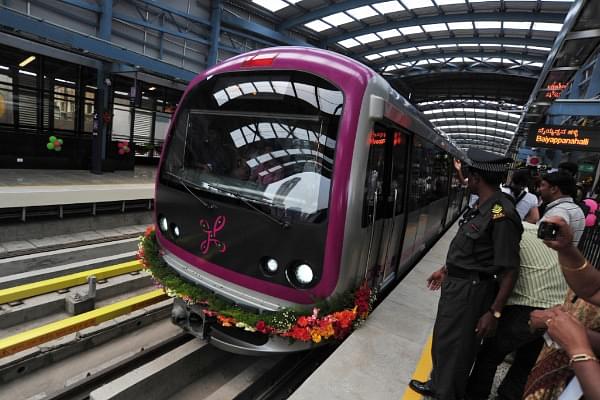 Bangalore Metro Rail Corporation Limited (BMRCL) is intending to go smart with QR based tickets, Times of India has reported.

BMRCL is working on a plan to introduce QR-based tickets that Metro users can buy through a mobile app by selecting origin, destination and number of passengers, after which the app will display the QR code which could be tapped at the QR enabled Automatic Fare Collection (AFC) gates at Metro stations.

“We’ll upgrade the existing system in less than a year,” says BMRCL MD Ajay Seth. Stations under phase 2 project will have advanced AFC gates that accept QR-code tickets as well as open-loop cards, he added.

The metro rail corporations in Kochi, Delhi and Mumbai have already tied up with digital wallets like Paytm and Ridlr that help commuters pass the AFC gates using their mobile phones.

The idea of having a common mobility card in Bengaluru is however still some steps away.