Best Day In The Year For A Full Tank: Cheer For Motorists As Petrol Prices Dip To Year’s Lowest On 31 December 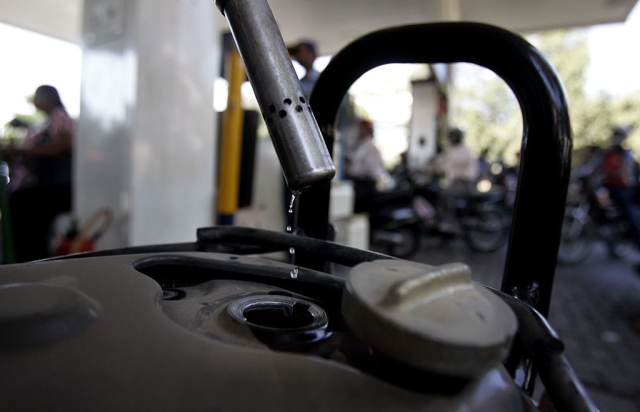 Petrol was available in Delhi at Rs 69.04 on Sunday, while diesel at Rs 63.32. This comes as a relief to Delhiites. Earlier in October, fuel prices had skyrocketed owing to fluctuations in the international markets.

In Mumbai, diesel and petrol prices were Rs 65.76 and Rs 74.47 per litre, respectively. The highest prices were recorded in October, leading to protests by the Opposition parties. However, the rates started to fall soon after, on account of global cues.

The dip in prices has been observed after the United States softened its stand on Iran's sanctions and allowed eight countries to import oil from Iran. These countries are South Korea, Japan, India, China, Turkey, Italy, the United Arab Emirates, and Taiwan.