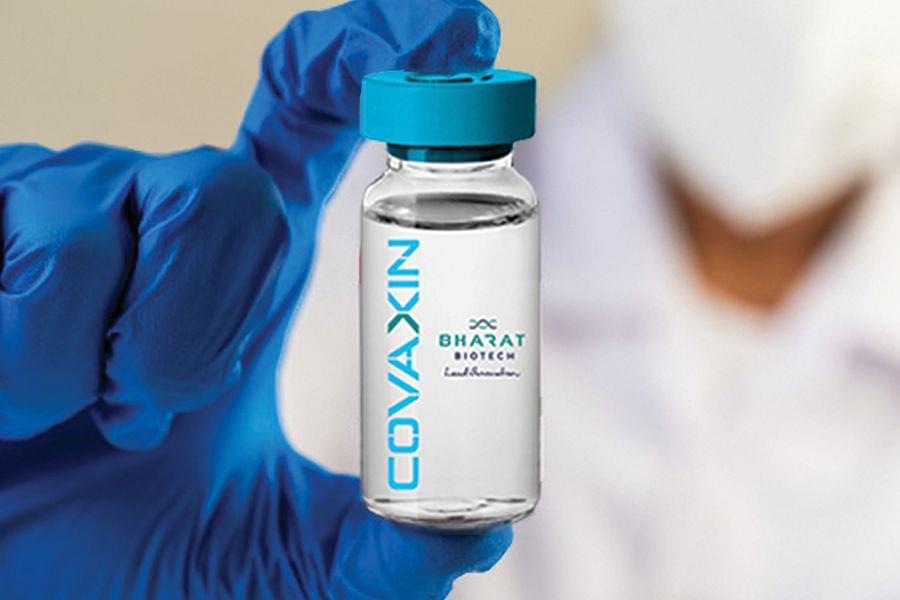 Hyderabad-based Bharat Biotech, which developed India's first indigenous Covid-19 vaccine, Covaxin, is planning to start test of its vaccine on the children between the age of two and 15 years, reports Economic Times.

The Covaxin is India's first indigenous Covid-19 vaccine to get an emergency use approval from the Drug Controller General of India (DCGI).

“…we are now planning a clinical trial on children between two and 15 years. We are going to submit (proposal) to SEC (subject expert committee) soon for that,” Bharat Biotech chairman Dr Krishna Ella was quoted as saying during a virtual interaction with the mediapersons.

According to the report, Covaxin, which was developed by Bharat Biotech in collaboration with the Indian Council of Medical Research (ICMR), was the first Covid-19 vaccine candidate to begin testing on children in September.

In the Phase 2 trials of the Covaxin in September, a double blinded study was conducted on 380 volunteers in the age bracket of 12 to 65 years.

It should be noted that Pfizer started testing of its vaccine on 12-year-olds in October while Moderna began enrolling participants aged 12 years and above in December.

Ella said that Covaxin is an inactivated virus vaccine based on a tried and tested vero cell platform that has been used for multiple vaccines.

“The injectable polio vaccine we have given to a newborn baby… it’s a proven platform and the safest to give to children,” he said.