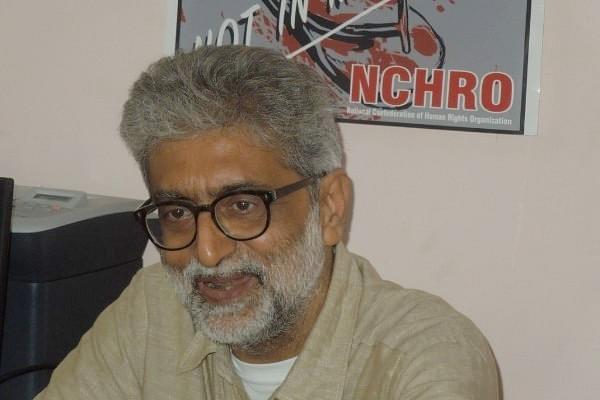 The Supreme Court refused bail to Gautam Navlakha in the Bhima Koregaon violence case earlier today (12 May). Justice K M Joseph pronounced the verdict. He said that Navlakha’s period of house arrest cannot be counted as “custody” and hence he was not eligible for statutory bail.

Activists had made alleged inflammatory speeches and provocative statements at the Elgar Parishad meet in Pune on 31 December 2017. Reportedly, the prosecution claimed that these speeches made by the activists led to violence at Koregaon Bhima in the district the next day. The event was allegedly backed by Maoist groups.

Navlakha had reportedly approached the high court in 2020. He challenged the special NIA court’s order of July 12, 2020. This order had rejected his plea for statutory bail. In December 2020 the high court bench reserved its verdict on the plea filed by Navlakha "seeking statutory or default bail on the grounds that he had been in custody for over 90 days, but the prosecution failed to file a charge sheet in the case within this period."

The Hindu has reported that arguments were raised by advocate Kapil Sibal, Nitya Ramakrishnan and Shadan Farasat for grant of default bail to the activist "under Section 167(2) of the Code of Criminal Procedure read with Section 43(D)(2) of the Unlawful Activities Prevention Act."

Sibal is quoted as arguing: “The main question that arises is whether a period of 34 days when Navlakha was in custody by way of house arrest pursuant to orders of the Delhi High Court and the Supreme Court modifying transit remand order dated August 28, 2018 of the Chief Metropolitan Magistrate would count as custody for the purpose of default bail."