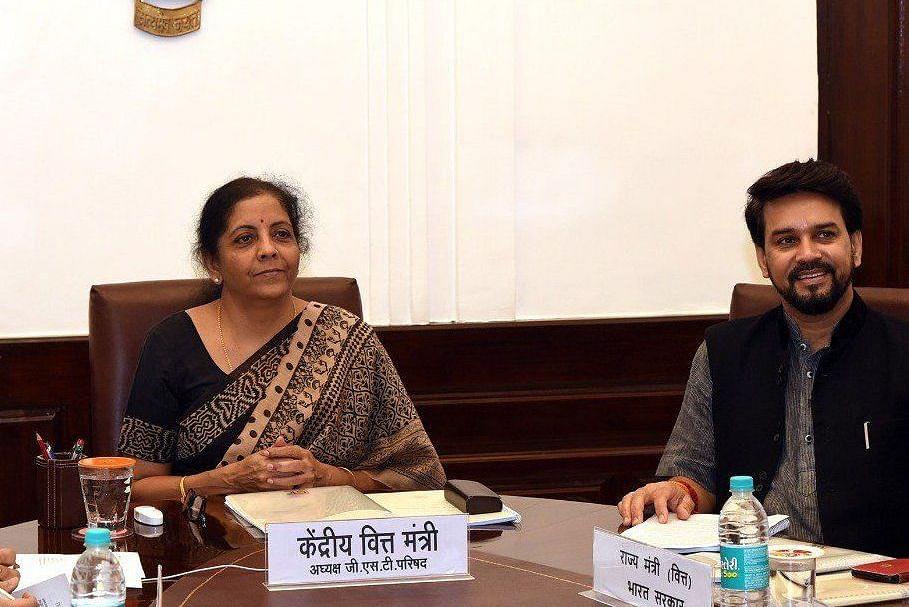 The mergers announced by the Finance Minister today (30 August) are

1. Punjab National Bank, Oriental Bank Of Commerce and United Bank are to be merged to form India’s 2nd largest PSB, with business of Rs 17.5 lakh crore.

3. Union Bank of India to be merged with Andra Bank and Corporation Bank to form the 5th largest PSB with business of Rs 14.6 lakh crore.

4. Allahabad Bank and Indian Bank to merge to form the 7th largest PSB with business of Rs 8.08 lakh crore.

The latest mergers come after two other such consolidations by the Modi government in earlier terms, first merging five associate banks and the Bhartiya Mahila Bank with the State Bank of India in 2017, and then merging Vijaya Bank and Dena Bank to Bank of Baroda in 2019.

The Finance Minister also informed that the Bank of Baroda consolidation has been carried out successfully with best practices across the three banks replicated across the new bank. Bank of Baroda’s net profit has shot up 34 per cent to Rs 710 crore in the first quarter result released after the merger.