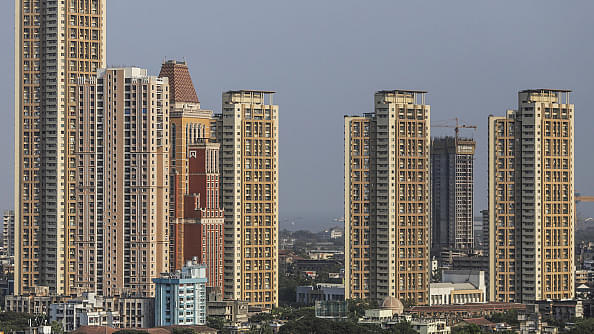 The investments from AIIB are likely to flow into metro rail based projects, radial roads and other such projects, with the bank officials already in advanced talks with Chennai Metro Rail and Mumbai Metro Rail Corporation.

The global lender is expected to invest $400 million each in the two aforementioned metro rail projects, with another $350 million likely to be invested in Bengaluru.

The AIIB, which has a disposable sum of $20 billion, is looking to expand its reach and investments in India, where banks generally shy away from long-term infrastructure financing.