Big IT Boost For Bihar: TCS To Start A Major Office in Patna, Expected To Spur More Tech Investments In State 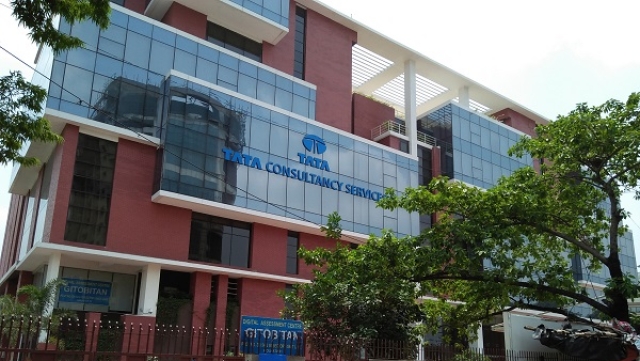 Prasad made the tweet from his official Twitter handle after a meeting with the Chairman of Tata Sons, N Chandrasekaran, discussing India's digital future. He expressed confidence that the investment by India's largest IT company in Bihar would promote further IT companies to set up base in the state.

Chairman of Tata Sons Shri N. Chandrasekaran met me today. We had an enriching discussion on Indiaâs digital future.
I am delighted that soon TCS is starting a major centre in Patna. Investment by Indiaâs largest IT company in Bihar should promote IT investments in the state. pic.twitter.com/fyQc70W0vt

Prasad's office further elaborated that TCS will be running from its new premises in Buddha Colony in Patna, and start by providing jobs to around 500 persons initially.

As per the statement issued by Prasad's office, the two also exchanged ideas to shape a brighter digital future for the country. It should be noted that Prasad is a member of the Lok Sabha from Patna Sahib constituency.