Big Push To Make In India: OnePlus Begins Exporting 5G Phones From India To North America On A Pilot Basis 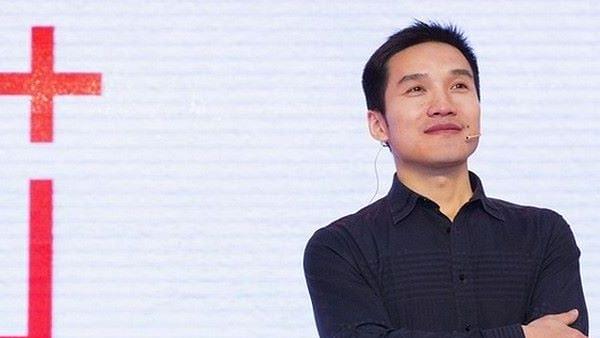 In a big endorsement of the Government of India's flagship Make in India programme, Chinese smartphone giant OnePlus has started to export Made in India 5G phones on a pilot basis, reports The Economic Times.

As per OnePlus' head of operations in India Vikas Agarwal, India is fast emerging as the smartphone giant's regional headquarter for its expansion into global markets within five years of the company launching operations in the country.

Agarwal also underscored that the company is dedicatedly working towards turning India into a global export hub for its offerings, having already commenced export of 5G devices to markets like North America.

“As part of the business focus in India for the coming years, OnePlus is building India as a global export hub for the brand and is already manufacturing 5G devices and exporting to overseas markets, such as North America,” he said.

Owned by the same parent, BBK Electronics group, OnePlus and other Chinese smartphone giant Oppo have co-invested to setup a manufacturing facility in the State of Uttar Pradesh (UP)'s Noida to produce 5G devices.