Big Win For Music Maestro Ilaiyaraaja: Madras HC Prohibits Use Of His Compositions Without Prior Permission 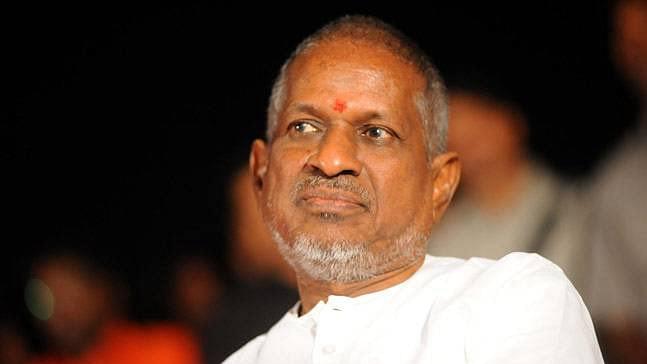 In a major triumph for music maestro Ilayaraaja, the Madras High Court on Tuesday (4 June) ruled that he was entitled to “special moral rights” over 4,500 songs composed by him for more than 1,000 movies in his career spanning over four decades, The Hindu reported.

The High Court also prohibited the monetising and exploiting music composer’s songs in TV reality shows, concerts and online radio channels without his prior permission.

The maestro has been fighting a protracted legal battle since 2014 when he had filed a civil suit against Agi Music, Echo Recording, Giri Trading Company, among others. He went to the court alleging copyright infringement and unauthorised monetising of his songs by these companies.

Justice Anita Sumanth held that the composer was entitled to the moral rights in line with Section 57 of the Copyright Act, 1957.

Justice Anita Sumanth ruled that the songs composed by the musician cannot be exploited or monetised in any manner without his prior permission. However, films comprising of songs composed by Ilaiyaraja released and screened in theatres were exempted from the order.

Justice Anita Sumanth in her order said “This entitles him to exploit such musical works in any manner that he may deem fit barring in the form of the connected sound recordings that are an integral part of the cinematic films for which copyright is held by the respective producers of the films.”

After the court order, the composer can now claim damages in respect of any distortion, mutilation, modification or other act in relation to his work if it would be prejudicial to his honour or reputation.

In his suit, Ilaiyaraaja pointed out that he had composed over 7,500 songs in his career spawning over four decades which had earned him the reputation of being the only individual to have scored music for more than 1,000 movies.

In a recent interview with a film portal, the composer took strong exception to the recent trend of new filmmakers/music composers leveraging his songs in their films as pop-cultural references and for nostalgic value.

Ilaiyaraaja was particularly furious over the liberal use of his songs in a blockbuster Tamil Movie 96, “This is very wrong. Just because a story takes place during a particular period, it is not necessary for them to use songs from that time. Wherever they don’t have the capability, they tend to use an already popular song. Reason is that they don't have the stuff to create equivalently good songs”, said Ilaiyaraaja.