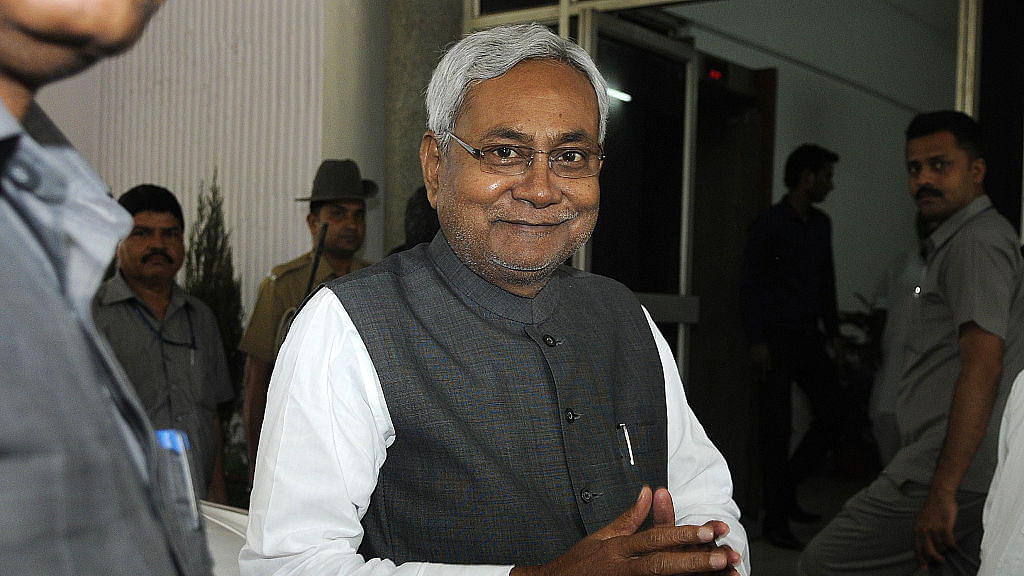 Calling for immediate action in this regard, Bihar CM has underscored that a large number of children and youth are exposed to pornographic, violent and inappropriate content on the internet.

“In many cases, videos of rape incidents are being circulated on social media, which severely affects the brains of children and youngsters, and such material has also been seen as a factor leading to crimes of rape,” Kumar said in the letter.

Kumar in his one page letter to PM Modi noted that Supreme Court of India too has issued several directions to the government on the issue.

"In my opinion, the unlimited availability of such improper material in the name of freedom of expression and thought is not proper, and it is an urgent need to take effective steps to check this to prevent crimes of rape against women and children. There is an urgent need to give strict directions to Internet Service Providers as well, and a vigorous awareness campaign along with parents, educational institutes and NGOs too is important,” he said.