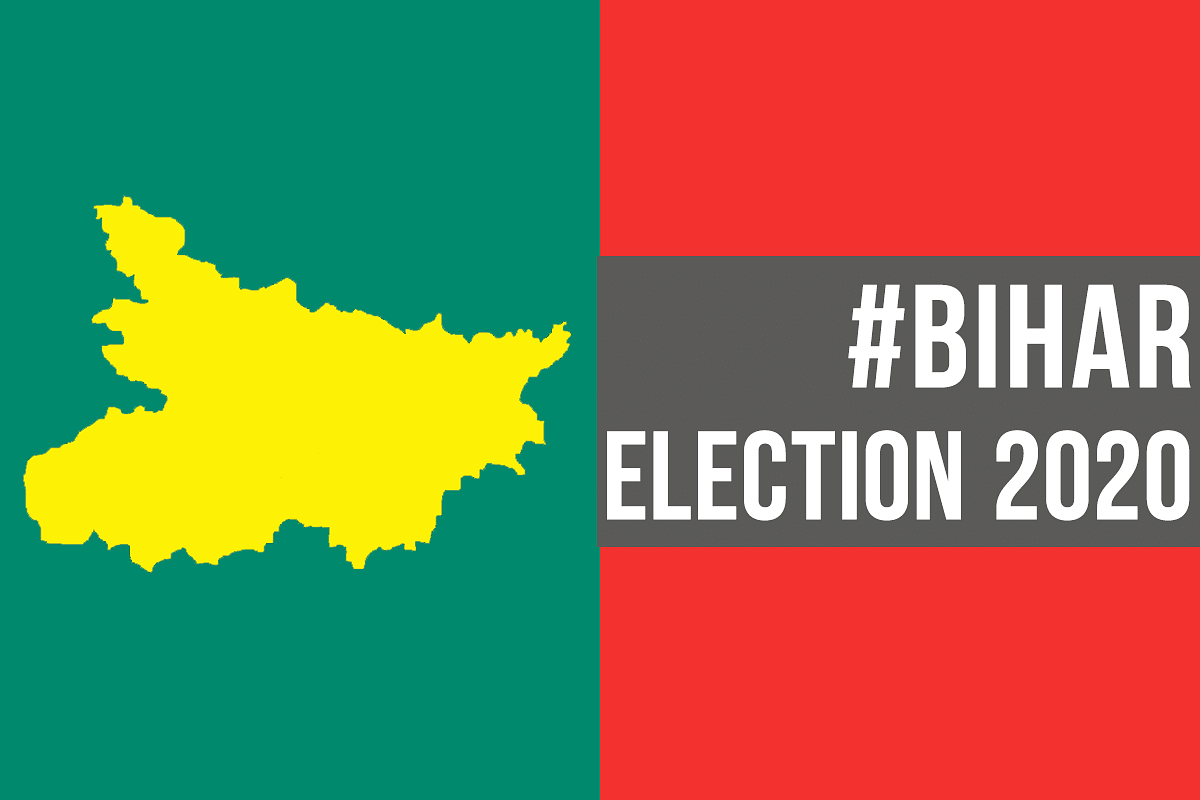 Stage is set for Bihar election 2020.

With the trends changing in the Bihar Assembly election results, confidence seemed to be returning to the BJP as the workers started assembling at their party office in Patna.

As per data released on the Election Commission website, the NDA is leading on 114 seats in Bihar Assembly Polls, as the BJP emerges as the single largest party in the state.

As per the the latest trend (12:10 PM), the BJP is currently leading on 73 seats, just ahead of RJD which is leading on 61 seats. Its alliance partner the JD(U) is leading on 47 seats.

Sujeet Rana, spokesperson of OBC cell of the BJP in Bihar said: "Silent voters are with us, women generally do not come out of their houses but they know the good governance in Bihar. Liquor ban was a great initiative in Bihar that women appreciated. Crime was controlled by and large under the Nitish Kumar government in Bihar."

Rana further said that seats of the BJP are expected to increase in Bihar.

"The role of the BJP in the next government will be changed. We will come in the role of an elder brother, but the CM will be Nitish Kumar. He is our CM and he remains the CM of Bihar," Rana said.

"The fight in Bihar is between PM Narendra Modi and Tejashwi Yadav and it was between the 'jungle raj vs vikas raj'. The people appreciate vikash raj. Now, the trend is coming accordingly," said Radhika Raman, vice president of the BJP's IT cell.