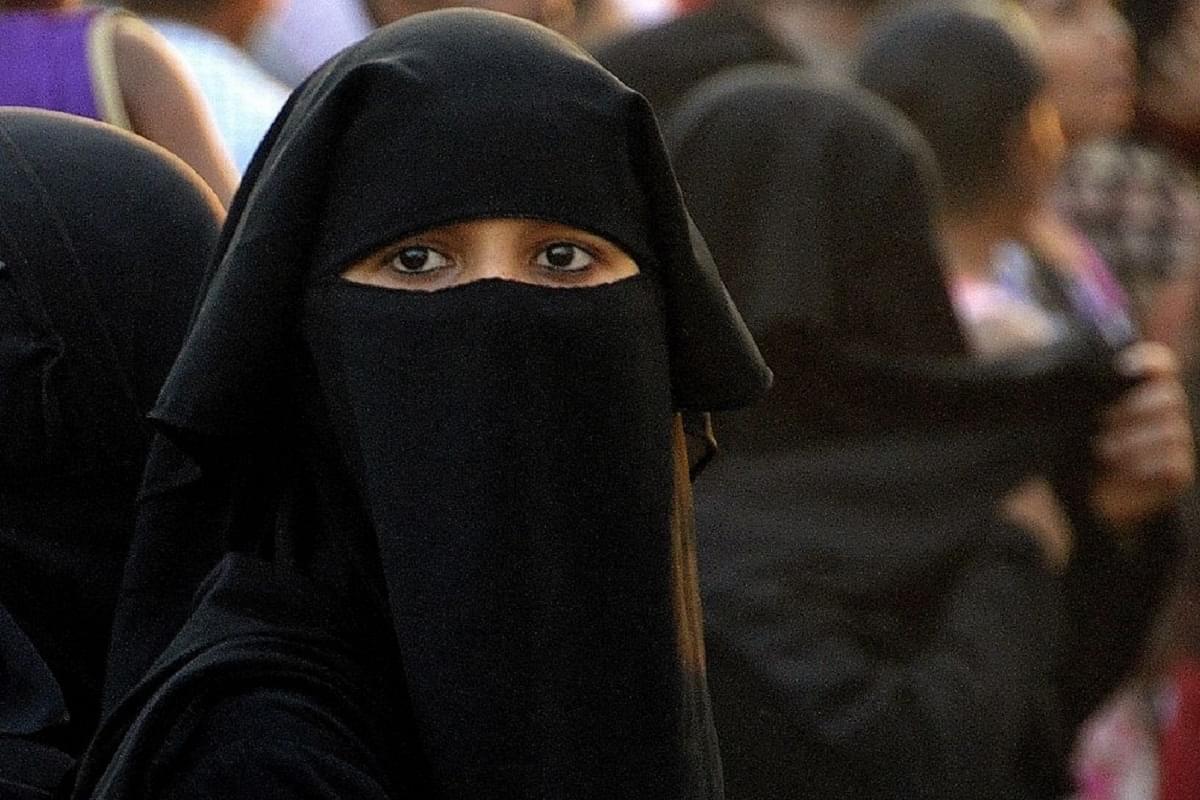 Female students belonging to the Muslim community went on the rampage on Saturday (11 September) afternoon after the hostel superintendent directed them to wear a burqa inside the campus. The students pelted stones on the gate of the hostel.

The incident occured in a girls hostel in the Bhagalpur district of Bihar.

The female students have alleged that the superintendent is trying to impose Taliban's Sharia law inside the hostel campus.

"Every time we wear trousers, the superintendent abuses us. She also gives wrong information to our parents stating that we talk to boys," said Daraksha Anwar, a student.

"It is not easy to wear a burqa in hot and humid conditions during summer season in Bihar, hence, we sometimes wear trousers and T-shirts inside the campus. Whenever she saw any student in trousers or talking to female students who are having scooty, she starts scolding/abusing us," said Neda Fatima, a research scholar.

The circle officer of Nath Nagar, Smita Jha along with a police team reached the girls hostel after the incident was reported and sorted out the matter.

The hostel superintendent denied the charges levelled against her by the students. The matter has also reached the district education officer.

"We have taken the statements of the students and the superintendent. The investigation is currently underway. We will submit the probe report to the district education officer soon," Jha said.

Last week, some Muslim women belonging to the women’s wing of Jamaat-e-Islami Hindi, Girls Islamic Organisation, were found distributing pamphlets encouraging non-Muslim girls between the age of 15-25 to wear hijab.

#Nagpur Walkers street.... 6 - 7 peaceful Girls are trying to convince Hindu girls to wear Hijab and how to wear hijab.#Secularism pic.twitter.com/Y4ocN2iJ0c

The pamphlet encouraged girls between age of 15-25 years to ‘spread knowledge of Quran and Sunnah’.