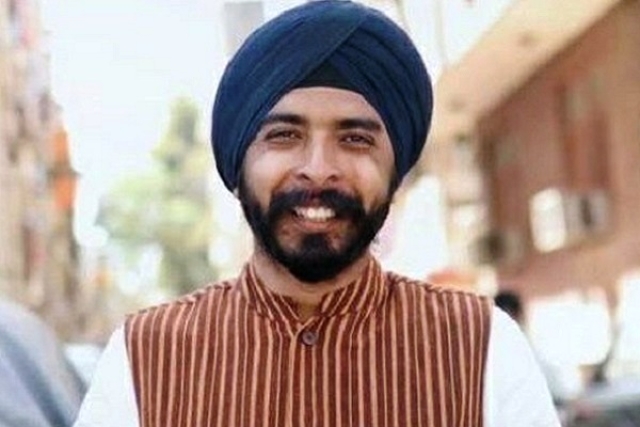 BJP’s spokesperson from its Delhi Unit, Tajinder Pal Singh Bagga is said to have been arrested from his hotel room by police in Kolkata, along with several other party leaders, following BJP national president Amit Shah’s roadshow in the city yesterday (14 May).

The arrests were made at midnight, following violent clashes during Shah’s rally. The detention of several BJP leaders was confirmed on Twitter by the party’s national in-charge of Information & Technology, Amit Malviya, who alleged that the detentions were politically motivated and unlawful.

Mamata Banerjee ordered a midnight crack down on several BJP leaders in Kolkata, who were picked up in the middle of night, without due process of law being followed. Tajinder Bagga and several others are now in TMCâs illegal detention. #SaveBengalSaveDemocracy #FreeTajinderBagga

The roadshow yesterday was attacked by members of the ruling Trinamool dispensation who proceeded to torch some of the vehicles which were part of the rally, ABP News reported.

Sticks were also hurled at the truck in which Shah was present, which resulted in clashes erupting between party workers.

During the present election cycle, West Bengal has seen widespread incidents of poll violence, with the Trinamool-led state government being accused of maintaining its grip on political dominance through brutal force.