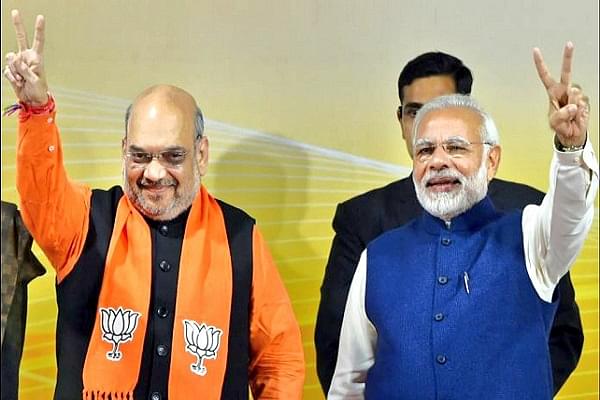 BJP’s electoral success in West Bengal has gone beyond the Lok Sabha 2019 results in which the party won a record 18 seats while Trinamool’s tally came down from 34 to 22.

In the assembly by-polls which were held held for eight seats, BJP outdid Trinamool by winning four seats while Mamata Banerjee’s party won three seats. A solitary seat was won by the Congress.

The BJP also surpassed the vote share tally of Trinamool by winning 40.05 per cent of the vote while the latter got 37.04 per cent.

One of the most notable incidents of the assembly by-polls was the defeat of Mamata’s close aide Madan Mitra who lost to BJP’s Pawan Kumar Singh in Bhatpara by a margin of over 23,000 votes.