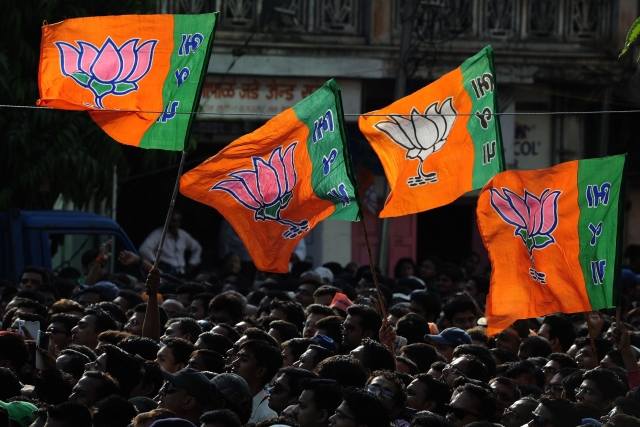 The BJP will hold a nationwide protest on Saturday (16 November) demanding answers from Congress leader Rahul Gandhi for his allegations on the Rafale deal.

"The allegations (of alleged corruption in Rafale Deal) of Rahul Gandhi have been proven false. Our party cadres will descend to streets across the nation tomorrow, right up to the district level demanding apology from Gandhi for his baseless remarks," BJP's National General Secretary and party MP Bhupendra Yadav said on Friday (15 November).

A protest has already been launched in Delhi today and it will be replicated across India on Saturday, added Yadav.

"They have been lying through their teeth. A CAG report and now Supreme Court's verdict on review petition in government's favour shows how baseless the allegations were," alleged Yadav.

This is the second day, BJP upped the ante against Congress over the Rafale verdict that was pronounced by the apex court on Thursday (14 November). Soon after, Union Minister Ravi Shankar Prasad not only demanded an 'apology to nation' from Gandhi but also raked up the Bofors ghost by claiming the Delhi High Court judgement that absolved former PM Rajeev Gandhi off Bofors scandal was "questionable".

Rahul Gandhi and the Congress party made it the single largest electoral issue in run up to the 2019 general election claiming the government indulged in alleged corruption in the Rafale deal. Gandhi in his election rallies had gone to the extent of calling PM Modi as "thief".

Now, the BJP wants to answer it politically with its cadres across India descending to streets on Saturday and upping the ante.