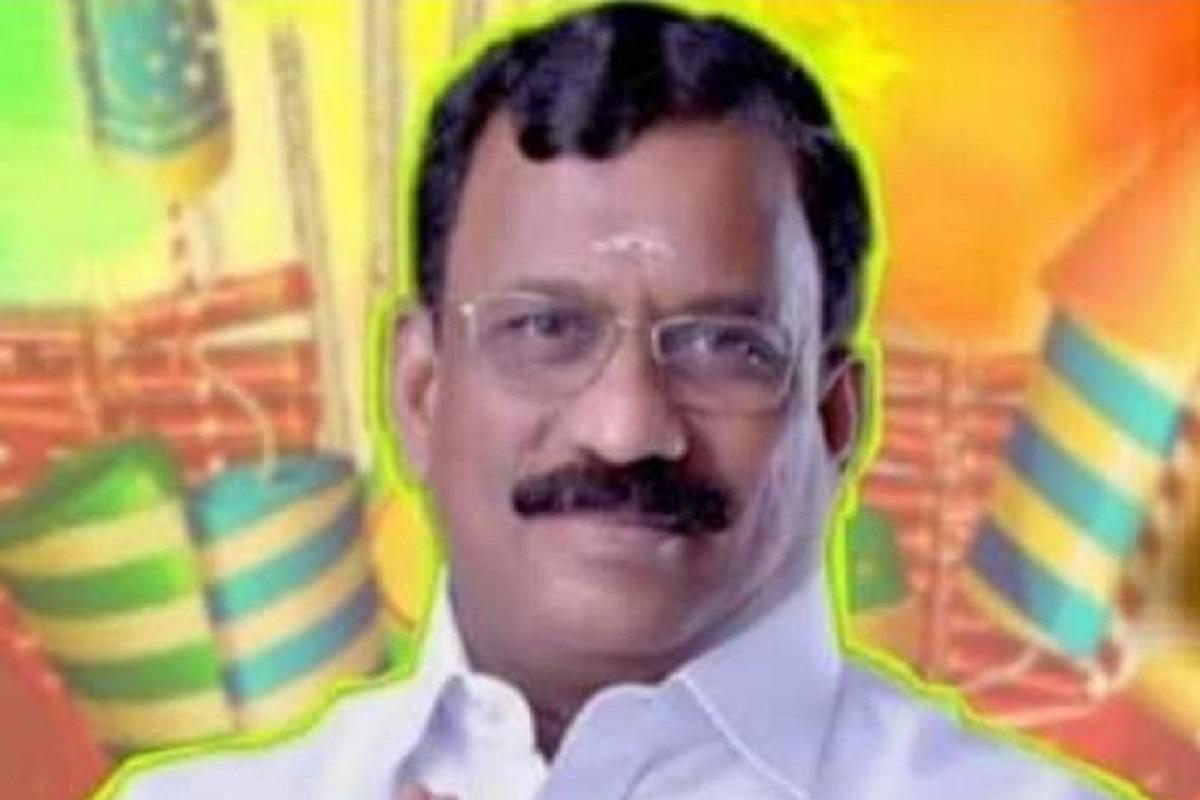 BJP leader and former Puducherry legislator S Selvaganapathy will become the party's first MP from the Union Territory as he is set to be elected unopposed to the Rajya Sabha.

Accompanied by Chief Minister N Rangasamy, and Home Minister A Namassivayam who proposed his candidature, Selvaganabathy on Wednesday filed his nomination with Assembly Secretary, R Mounissamy, an hour before the deadline.

The opposition DMK-Congress has not put a candidate.

Scrutiny will take place on Thursday and the last date for withdrawal is 27 September. After the withdrawal period is over, he will be declared elected.

The tenure of sitting MP N Gokulakrishnan of the AIADMK, ends on 6 October.

The announcement of Selvaganpathy's nomination for Rajya Sabha candidature was made by BJP national general secretary Arun Singh on Tuesday (21 September) night.

The decision was taken after back-to-back talks between the BJP Central leadership, UT Home Minister A Namassivayam and Chief Minister N Rangasamy for the last two days.

Selvaganapathy was nominated to the Assembly by the Centre in 2018 and his term ended in the 14th Assembly.