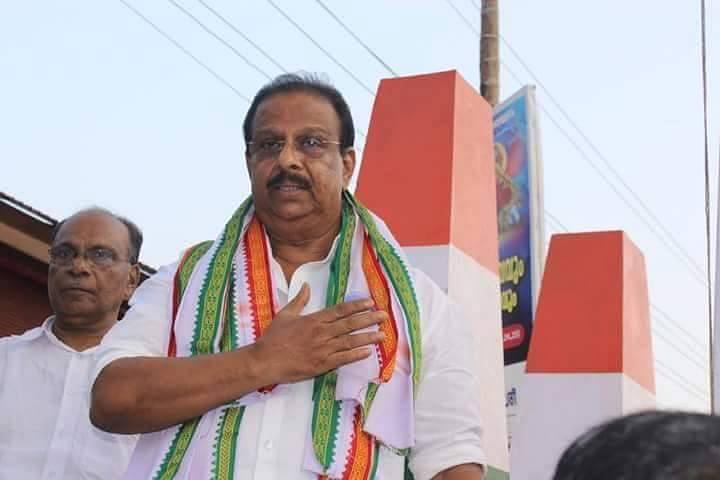 Devotees chanting mantras of Lord Ayyappa were beaten up by Kerala police at Sabarimala temple, reports Janmabhumi. The ‘irumudikettu’ (holy offerings for Lord Ayyappa) got vandalised, and devotees who were on ‘vratham’ faced the brutality of the lathi and the boot.

It was on Sunday (18 November), when devotees were chanting mantras of Lord Ayyappa near the sopanam (steps to the sanctum) when police reportedly came down heavily on them. Reports suggest that devotees were brutally dragged out while being arrested.

In what reports call, “leaderless protests”, police surrounded the devotees and arrested men who allegedly spearheaded the prayer (sharanam vili) protests. Over 80 were arrested by Sunday midnight and shifted to the Maniyar AR Camp, subsequently to Pujappura Central jail for 14 days judicial custody.

He alleged that excessive police presence in Sabarimala was the root cause of all problems. He urged the Devaswom minister and the Devaswom board president to resign, taking moral responsibility for the unfortunate events.

Police personnel deployed at Sabarimala have allegiance to CPM, and the Congress did not expect the situation to get this worse, he alleged.