BMTC User? You May Soon Have To Shell Out More To Travel As Hike In Fares Is Being Proposed 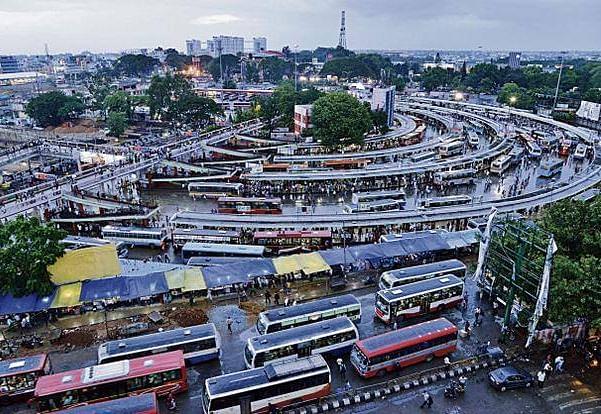 A proposal to hike fares will soon be submitted to the Chief Minister.

The Department of Transport, Karnataka, has once again decided to pitch a proposal to the state government seeking hike in bus fares. Three months ago, Chief Minister H D Kumaraswamy had turned down the proposal that sought a hike of 18 per cent. The current hike that is being pushed leaves the government with the discretion on the percentage of hike.

On Thursday (27 December), Minister of Transport D C Thammanna was quoted by Deccan Herald as saying, “Earlier, the department had proposed an 18 per cent hike. But it had been rejected. We will put forth the proposal again. But this time, we will leave it to the government to set the rates. The bus fares were last hiked when the diesel rate was Rs 53 per litre. The department will impress upon the chief minister the present circumstances and urge him to increase the fares”.

The loss is estimated to be around Rs 677 crore, the department says. Bengaluru Metropolitan Transport Corporation (BMTC) will be soon adding 3,000 new buses to its existing fleet. Half of them will be hired on lease, and the other half will be bought.