Boost To Counter-Infiltration Measures: Field Trials Of Ground Penetrating Radar To Be Conducted At Pakistan Border 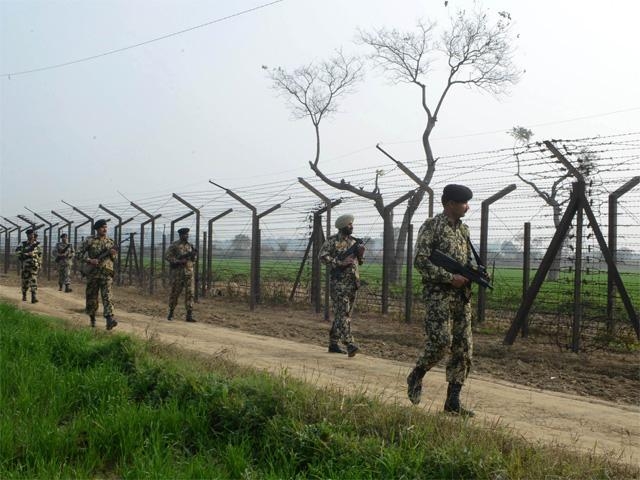 The Ministry of Home Affairs has given its nod for the field trials of high-tech ground-penetrating radar (GPR) that will help in detection of tunnels, anti-tank mines and improvised explosive devices (IEDs) on the border with Pakistan, reports Economic Times.

The field trials will be carried out by the Border Security Force (BSF), which is responsible for guarding the borders with Bangladesh and Pakistan.

Equipped with an LCD screen and telescopic rod to "plot the real time threat", the handheld GPR will be able to conduct “automatic target recognition”.

According to the specifications approved by a panel for the GPR, the system should not weigh more than 5 kilograms for it to be a handheld device and should be able to detect all kinds of mines and IEDs in different soil conditions.

The GPR system, according to the officials, will strengthen the counter-infilteration measures and help the security forces in detecting underground tunnels on the India-Pakistan border.

Since 2012, the Indian Army and BSF have detected six underground tunnels along the border in Jammu region. These tunnels were being used to push Pakistani terrorists, arms and ammunitions in Jammu and Kashmir.