Boost To Digital India: Indian Railways’ South Western Zone First To Provide Free Wi-Fi At All Of Its Major Stations 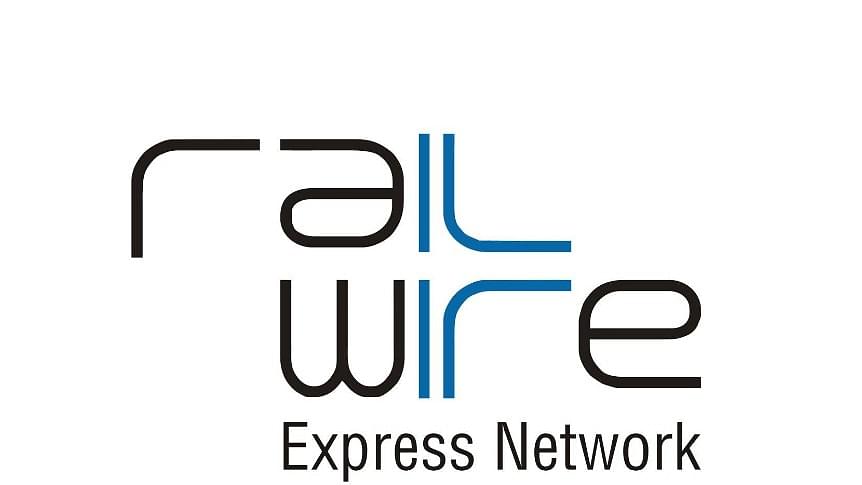 The South Western Railway (SWR) has become the first zonal railway across the Indian Railways network to equip all of its stations, except the halt stations, with free wi-fi internet service, reports Financial Express.

The project, which had earlier been targetted to be completed within the first 100 days of the second term of the Modi Government, has been achieved in 75 days. This comes days after the Indian Railways had announced installation of the free wi-fi facility at more than 1,000 stations within a span of just 15 days.

The first division of the SWR to have installed the facility all the stations under it was the Mysuru Division, which has equipped all of its 85 non-sub-urban railway stations.

The total number of railway stations where the Railwire Wi-Fi has been installed is 3,000 and the work is going on in full swing for further expanding the service to all stations across the country. The free wi-fi service at all the railway stations will be a big boost for Prime Minister Narendra Modi’s Digital India programme.