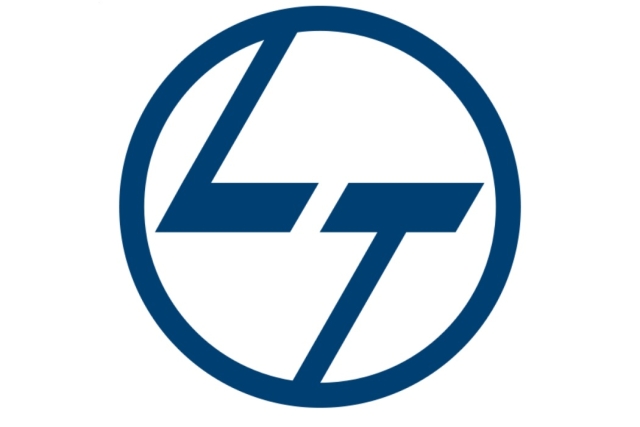 In a remarkable feat, Indian engineering and construction giant Larsen & Toubro (L&T) completed the building of state-of-the-art cryostat for a $20 billion global nuclear fusion project which is presently being built in France, reports Financial Express.

The feat marks a milestone moment for the 'Make in India' as well. The final assembly or top lid sectors of the cryostat were built at the L&T's manufacturing complex at Hazira in Gujarat's Surat district and was finally dispatched to France yesterday (30 June).

L&T had been awarded the contract to build and install the cryostat made of whopping 3,850 tonnes of steel back in 2012. The cryostat is the largest stainless-steel high-vacuum pressure chamber anywhere in the world.

L&T's group chairman AM Naik has called it a moment of pride for India and the company. Meanwhile, the company has said in a statement that the development marks an important milestone in the global nuclear fusion arena.

The 650-tonne heavy cryostat assembly will be installed with other cryostat segments for ITER (International Thermonuclear Experimental Reactor) in a reactor pit in southern France.