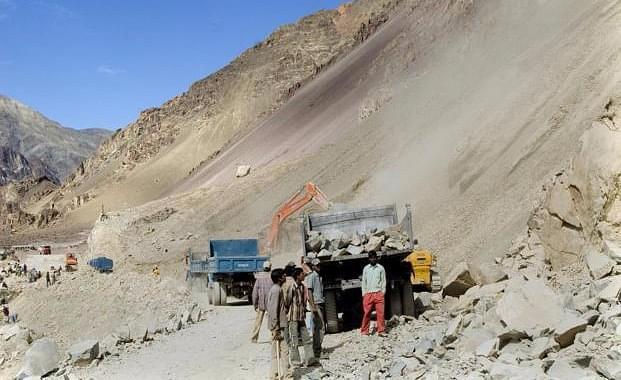 According to a report in the Indian Express, the Rs 200 crore project will see the crucial Baliparah-Charduar-Tawang (BCT) Road being upgraded to a two lane metalled road. As part of the Union Budget this year, the Centre had also allocated Rs 600 crore to build a tunnel at the Sela Pass on BCT Road for both road and rail.

According to an official of the ministry, the BRO has increased the pace of construction after its operating structure was modified in 2017. Financial approvals for projects can now be done at lower levels of the organisation. Projects that cost more that Rs 100 crore require the approval of the Project Approval Board.

Special focus has been laid on India-China border roads with 28 of 61 roads being completed and another 26 roads being worked on. The remaining roads are due to be completed by 2021. In order to minimise delays on the Ghatiabaghar-Lipulekh – used by those visiting the Kailash Mansarovar –the BRO and Ministry of External Affairs (MEA) used helicopters to move equipment around.