To Take Trains To China’s Doorstep, India Plans To Build Tunnel Through Sela Pass In Arunachal 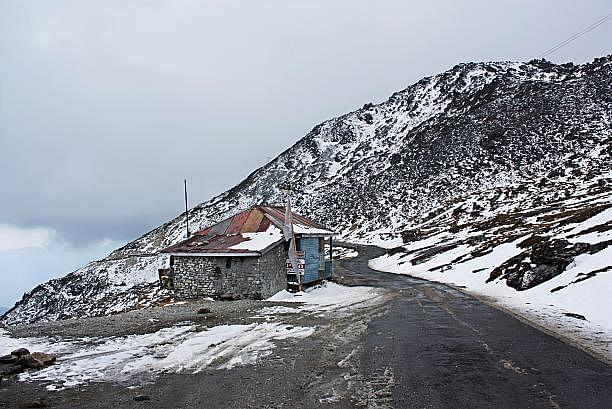 India will build a tunnel through the Sela Pass in Arunachal Pradesh to promote connectivity and tourism, Finance Minister Arun Jaitley said today in his Budget speech, the Times of India has reported.

According to the daily, the plan to build a tunnel at an elevation of 13,700 feet is part of India’s effort to take trains to Tawang, a district in northern Arunachal Pradesh claimed by China as part of South Tibet. Tawang hosts the second largest Buddhist monastery in the world, called Galden Namgey Lhatse (the Potala Palace in Lhasa is the largest), which is a major concern for China.

The railways, in collaboration with the defence ministry, started survey work for the 377 km long line from Bhalukpong on Assam-Arunachal border to Tawang in 2017. The rail link, which would be constructed at an estimated cost of Rs 70,000 crore, will provide a route for quick movement of troops and equipment. Bhalukpong, which is about 290 km away from Tawang, is already connected to the rest of the country with a broad gauge rail line. Therefore, with the construction of this link, Tawang will be connected to the rest of the country through rail.

The rail link to Tawang, according to another TOI report, would pass through terrain with altitudes ranging from 500 feet to 9,000 feet. It will likely be laid along the road to Bomdila, which lies at an elevation of 3,048 metres, Railway authorities say.

The tunnel could have been sanctioned to facilitate the construction of the railway line as the area already has roads, experts suggest.

India is also building two more strategic rail links in this area - the 248 km line to Aalo and the 227 km line to Parasuramkund in the southeastern part of the state.