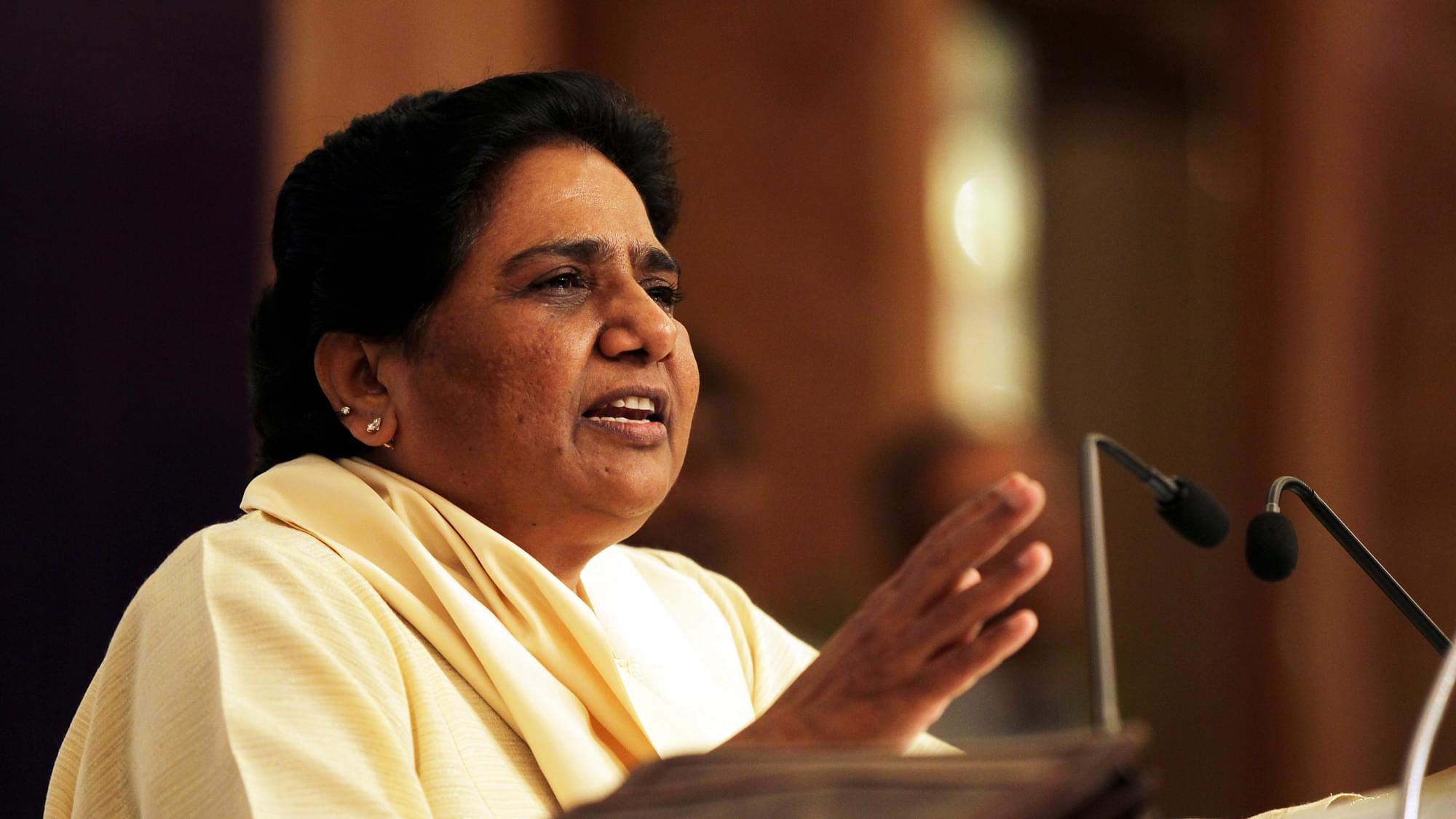 Mayawati took to twitter to express pain over the deaths of the infants in Rajasthan and slammed the CM Ashok Gehlot led Congress government for remaining вҖңindifferent, insensitive and irresponsibleвҖқ towards the matter.

The BSP Chief also attacked Congress general secretary Priyanka Gandhi Vadra, who has been vocal about raising law and order issues in BJP-ruled UP, for her silence on the matter.

Mayawati said it was sad that the top leadership of the Congress, especially the woman general secretary of the party, was silent over the tragic incident.

вҖңIt would have been better if like UP, she (Priyanka) would have visited those poor mothers (in Rajasthan), whose children died due to the negligence of her party's government,вҖқ the BSP chief said.

вҖңIf the Congress national general secretary does not visit Kota in Rajasthan to meet the "mothers" of the deceased children, then her meeting with family of the victims in UP will be considered as political opportunis and drama,вҖқ she added.