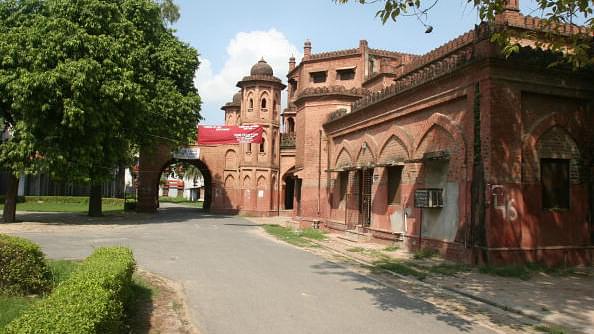 A leader of the Bahujan Samaj Party (BSP) has been arrested by the Uttar Pradesh (UP) Police for trying to get a question paper leaked from the Aligarh Muslim University (AMU), reports Times Now.

BSP leader Feroz Alam tried to get the paper of the Master of Business Administration (MBA) leaked with the help of an employee of the AMU for his girlfriend who is pursuing the course from the university.

To get the job done, Alam along with his friend Haider persuaded a temporary employee at AMU Irshad and promised him a permanent job in the university. The UP police has so arrested Alam, Irshad and Haider and registered a case against them.

It should be noted that the accused used to meet at a flat owned by Haider's uncle Tehseem Siddiqui, a Samajwadi Party (SP) leader believed to be close to SP chief Akhilesh Yadav.

The UP police has revealed that the gang would sell answers to the question papers at Rs 2,000 each and had even formed a Whatsapp group for entrance examinees.