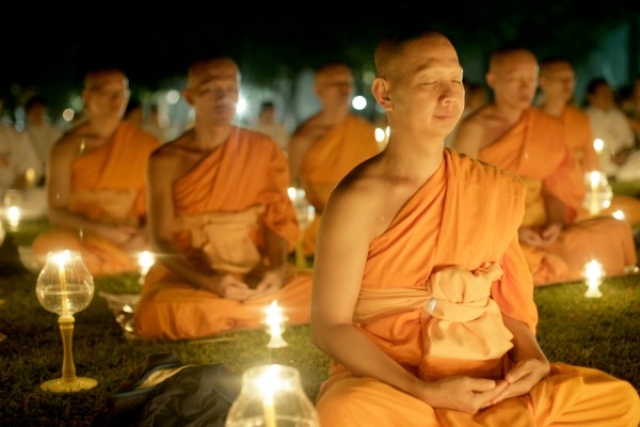 A division bench of Justices R Pongiappan and R Subbiah of the Madras High Court rejected a petition by G J Tamilarasu seeking a scheduled caste certificate for being ‘Buddhist Adi Dravidar’, Times of India has reported. This came after the Erode District Collector refused to issue a caste certificate to the petitioner on 24 August 2017.

“There is no entry as Buddhist Adi Dravidar in the Scheduled Caste list prescribed under the constitution. In the absence of such a notification, no such community certificate should be issued,” the court said.

The petitioner was born to Christian parents who named him as Victor Joseph J. He had obtained a caste certificate which described him as ‘Christian Adi Dravidar’ in the year 1989. Later in 2015, he converted to Buddhism and took the name G J Tamilarasu. He claimed that the certificate could be issued if the community members accepted a convert as per a 2009 government order.

The authorities in Erode had rejected his demand for an SC certificate as there was no mention of his the Buddhist community he claimed to belong to did not appear in the Scheduled Castes and Scheduled Tribes Orders (Amendment) Act, 1976.