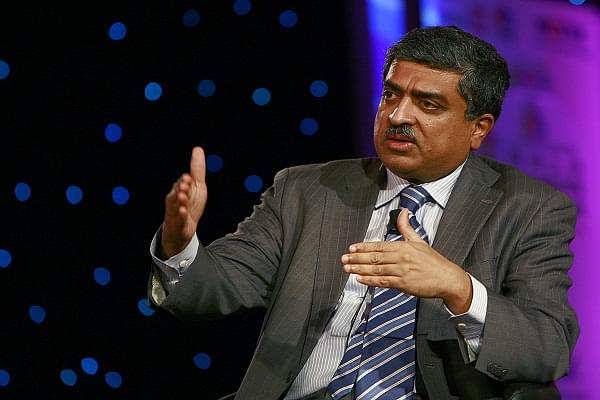 The Reserve Bank of India (RBI) has appointed Nandan Nilekani as the chairman of a high-powered five-member digital payments committee which will help direct the development of digital payments ecosystem in India.

“With a view to encourage digitisation of payments and enhance financial inclusion through digitisation, the Reserve Bank of India has decided to constitute a High-Level Committee on Deepening of Digital Payments,” said RBI’s press release on Tuesday (8 January 2019).

Apart from looking into the existing status of digitisation of payments in the country, the committee has been tasked to identify the current gaps in the ecosystem and suggest ways to bridge them.

The Nilekani-led committee will also provide a road map for increasing customer confidence and trust while accessing financial services through digital modes.

“Cross country analyses with a view to identify best practices that can be adopted in our country to accelerate digitisation of the economy and financial inclusion through greater use of digital payments,” is another of the Terms of Reference of the Committee.

The committee is expected to publish its report within 90 days from the date of its first meeting.

Towards a cash-less economy

Cashless transactions are on the rise in India with the country moving up by eight ranks in Economist Intelligence Unit’s (EIU) survey on adoption of e-payments. India was ranked thirty-sixth in 2011 while it is currently ranked twenty-eighth by the EIU. According to Credit Suisse, digital transactions will constitute a $1 trillion market in India by 2023.

The number of debit cards in India has also increased to 1 billion from 84 million a decade ago. However, despite India’s impressive performance in increasing the volume of online payments under the current NDA government, it still lags behind its BRICS peers.

Also Read: India 2028: The Case For A $6 Trillion Economy Powered By Digitisation