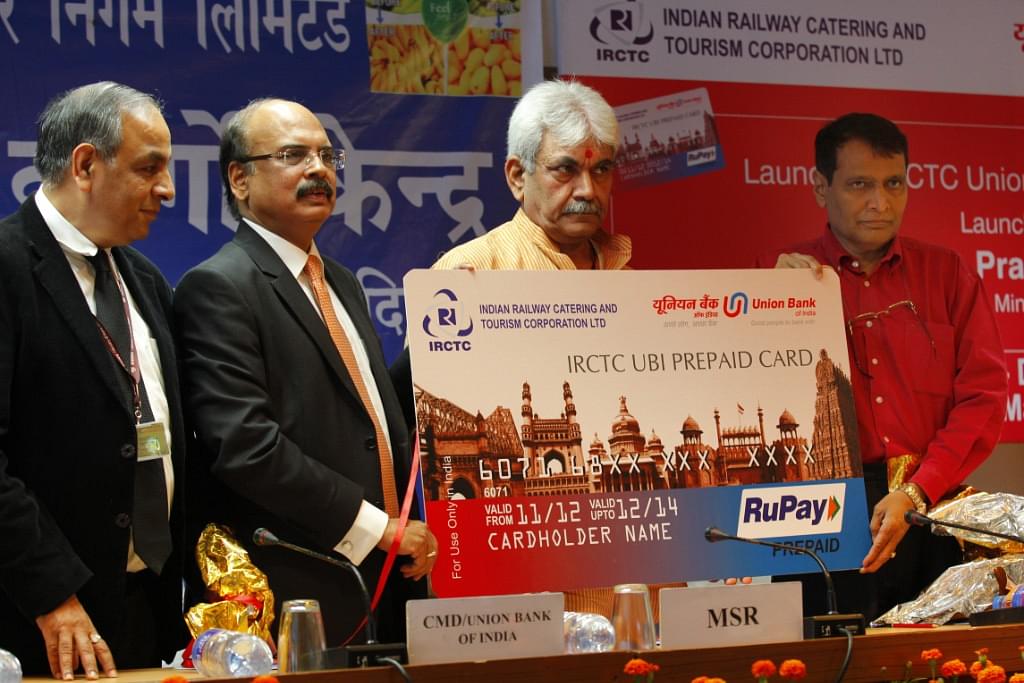 Government’s push to RuPay cards which come with all Jan Dhan accounts have played a significant role in the increase. The number of RuPay cards have doubled in the last two years, currently numbering 560 million.

While urban customers value convenience as well as various advantages like cashbacks, discounts and special offers on digital payments, rural consumers are not far behind.

The online consumption patterns are also changing with customers carrying out big ticket purchases. "The consumption story in the country has been aided by the fact that today customers are also able to make big ticket item purchases through offers even on debit cards. Availability of finance for say, durable purchase through EMI on debit cards is a big driver,” says Parag Rao, country head- card and merchant acquiring business, HDFC Bank.