Burning No Longer: Violence On The Wane In Northeast, 2017 The Most Peaceful Year In Two Decades 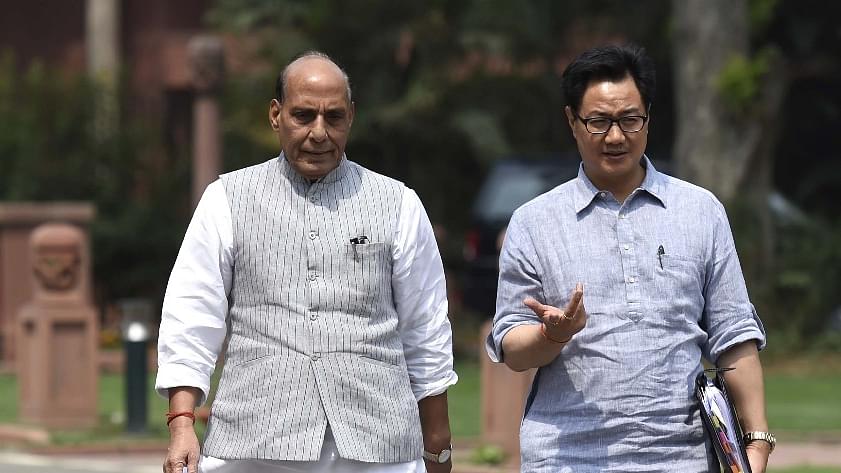 In welcome news, the north-eastern states have witnessed the least number of violent incidences in 2017, with the number down by almost 85 per cent since the year 2000, reported News18.

The data was released in a high level meeting called by the Ministry of Home Affairs, which showed that the incidences were down to 308 in 2017, from close to 2,000 seventeen years back. The meeting was attended by Home Affairs Minister, Rajnath Singh, Minister for State for Home Affairs, Kiren Rijiju and by interlocutors of several militant groups as well.

In a testament to the success of the ongoing peace efforts by the government and the security agencies, about 60 per cent of the drop had been achieved in the last five years.

"Am very happy that number of incidents of violence has come down drastically and peace is prevailing in most areas of North East. It's one of biggest achievement of this government. This shows PM's focused attention on development of NE is paying dividends", Rijiju said.

Civilian casualties have come down drastically since the last five years, from 107 in 2013 to 37 in 2017. There’s also been a 67 per cent drop in kidnapping cases in 2017 pointing to the improved law and order situation in the states.

The government has been trying to engage with various rebel groups in Northeast, with a landmark agreement being signed in 2015. Also, security forces have tasted several successes in operations against terrorists, while actively co-ordinating with the neighbouring nations.