Buy At Your Own Risk: IL&FS Won’t Provide Indemnity, Warranty To Asset Buyers 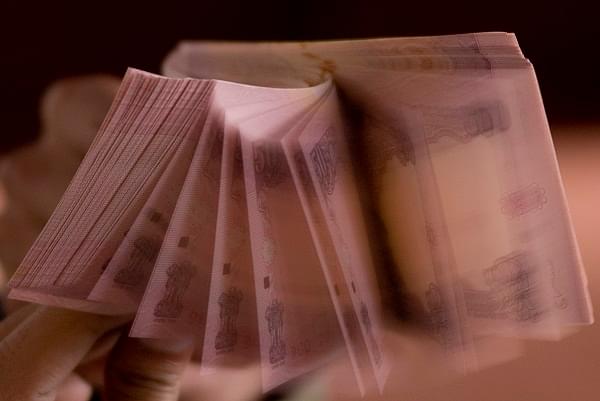 Infrastructure Leasing & Financial Services (IL&FS), the distressed NBFC major, has stated that it would neither indemnify nor provide warranties to potential buyers willing to buy its assets, reports Economic Times (ET).

This lack of reassurance from the company might lead to lesser-than-expected recoveries for the assets.“Lack of indemnities and warranties can steeply drive down value of assets on the block. There are many buyers for the assets, but at a lower price.” said a source to ET.

However, others have denied that a guarantee from the company would lead to higher valuations. “IL&FS is a bankrupt company… What is the value of the guarantee, even if one is extended to the potential buyer? Potential buyers already know this and every sale will have to go through the National Company Law Tribunal (NCLT),” the story quoted another source.

IL&FS, which is trying to trim its debt of Rs 91,000 crore, had approached NCLT in September 2018 to seek protection from lenders who wanted to initiate insolvency proceedings against it.

It was also reported on 2 January that the company had put up six of its properties on the block, with five properties in Mumbai, including a fourteen-storey commercial tower, and one commercial building in Kolkata.

IL&FS, one of India’s top NBFCs that lent heavily to big infrastructure projects, defaulted on its loan repayments in September 2018. This default triggered a market-wide liquidity crisis in the Indian financial system.