IL&FS Rescue: A Direct, But Temporary, Government Takeover May Be Less Expensive 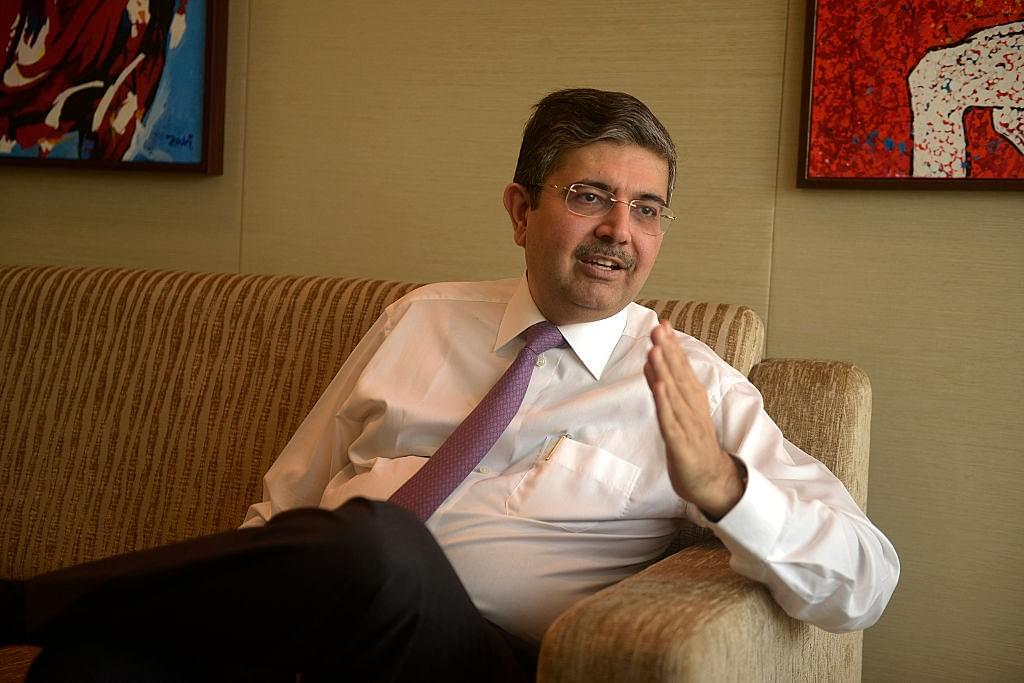 The Union government’s efforts to mount a Satyam-style rescue of Infrastructure Leasing & Financial Services (IL&FS) to prevent systemic risk is broadly right, but there is one element missing. The lowest-cost rescues need the government to step in more directly, as temporary owner of the assets and liabilities, because any other form of rescue has higher risks. The markets may simply not trust the rescue efforts being put in place, even though there is a new board with the highly credible Uday Kotak heading it.

We need an enabling law for temporary takeovers, so that rescued companies do not forever remain on the taxpayers’ books, thus courting future risks. We need a financial companies (temporary takeover of assets and liabilities) act that enables government to pump in equity and offer lines of credit when big companies threaten to go under, but once the storm is navigated, the company can be offloaded to private investors or in the markets. In theory, government can take over any company even now without any special law, but the moral hazard in doing so is that it could remain under permanent public ownership, making it politically difficult to cash out and privatise.

When the global financial crisis hit the US in September 2008, and many banks were about to capsize, the US government effectively nationalised them by pumping in capital. Citibank is a prime example of such a rescue not only succeeding, but leaving the government with some profits when it finally offloaded the shares after the mission worked.

At the peak of the crisis, when it seemed as if Citigroup could go under, Uncle Sam pumped in around $45 billion into preferred shares of the company; this aid was later recast and converted into shares, and when Citigroup was back on its feet, the government sold the shares, and even reported a $12 billion profit as a result of the rescue. The taxpayer ended up trumps.

This has also happened in India, when the government of India rescued the Unit Trust of India (UTI) in 2001. When the flagship Unit-64 scheme and other assured return schemes were about to go belly up due to the mismatch between returns promised and the value of underlying assets, the government stepped in to protect unitholders’ interests; the underlying assets of the assured return schemes, which were inadequate to cover the scheme’s liabilities, were shifted to SUUTI (Special Undertaking for UTI) and unitholders compensated with either tax-free bonds or a shift to other open-ended schemes.

That rescue cost Rs 14,000-and-odd crore, but today many of SUUTI’s assets, which include Axis Bank, Larsen & Toubro and ITC, are blue chips, and giving the government a positive return – unadjusted for inflation – in excess of what it put in to rescue UTI. Some of these shares have been shifted to public sector exchange-traded funds, allowing the government to raise money from investors.

In the past, whenever a bank or financial institution looked about to go bust or needed funds, the government’s stock approach has been to get other government institutions – usually the Life Insurance Corporation (LIC), State Bank of India (SBI), or some of the bigger banks – to either take it over, or invest in the flailing company’s capital.

Today, this option is narrowing, as the UPA-created financial sector mess is threatening to impact even the big banks (Punjab National Bank, Bank of India, etc), and LIC and SBI are wary of losing more money when they need it themselves.

In the IL&FS case, a Mint report today (3 October) says that the company’s top brass had sent in a desperate plea to the government for help a few days before the board was superseded; an Economic Times report quotes the ousted directors as saying the LIC did not act to help despite being the largest single shareholder in the company.

But LIC was probably right not to rush in with funds, when it had other needs itself, including funds to revive IDBI Bank, which it has purchased from government. Even SBI has not been keen to pour good money after bad in IL&FS.

A direct government rescue, including guarantees on the liabilities, is the cheapest option for the simple reason that the market panic stops immediately without much funds infusion. With government guarantees, whether explicit or implicit, the amount of capital needed to stem the rot is lower.

Non-bank finance companies like IL&FS can be turned around. Even though they made bad investments and messed up their asset-liability management, the “assets” (assuming they are real) still exceed liabilities (Rs 1.15 lakh crore versus Rs 91,000 crore). What IL&FS needs is time to sell some assets, reduce debts, and sail out of the storm shelter looking meaner and fitter. A temporary government takeover is the best way to ensure this happens without major losses to the taxpayer.