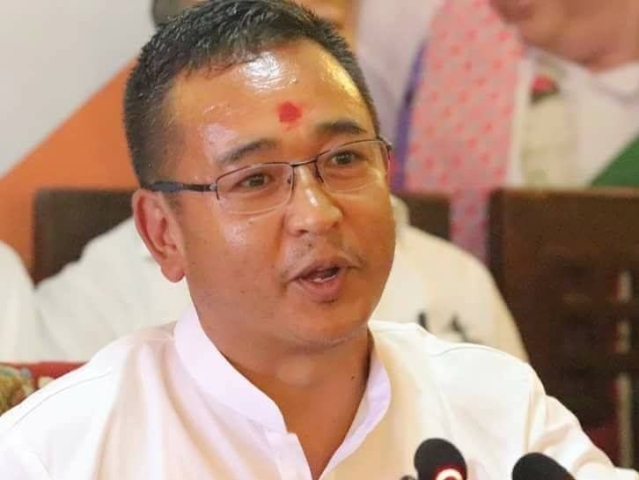 The result of the Gangtok constituency was yet to be declared.

In the 32-member Sikkim Assembly, the ruling SKM now has 18 legislators, followed by BJP (10) and SDF (1). Three seats are vacant.