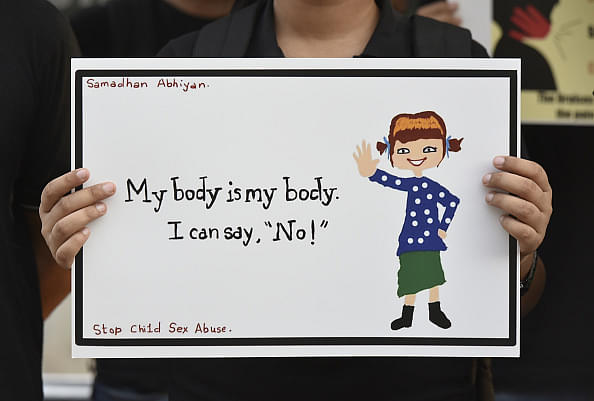 Law Minister Ravi Shankar Prasad revealed that the Union Cabinet on Friday (28 December) cleared amendment proposals to The Protection of Children from Sexual Offences (POCSO) Act which include handing down the death penalty for those convicted of aggravated sexual assault on children, among stricter punishments for other crimes against minors, reports Mint.

The POCSO Act is a gender-neutral legislation and protects all children below 18 years of age against sexual offences.

The amendment to Section 9 will safeguard children from sexual offences during natural calamities and disasters, while also protecting them in instances where they are administered any chemical or hormonal treatment for the purpose of triggering early maturity in them to be exploited for penetrative sex.

Sections 14 and 15 will be amended to crack down on the menace of child pornography, with the levy of a heavy fine on those who don’t delete such files from storage and a longer jail term for those cause them to be transmitted to others.

Explaining the requirement of introducing the amendments, Prasad stated, “The modification is made to address the need for stringent measures required to deter the rising trend of child sex abuse in the country.”